No Government Should Own Your Life 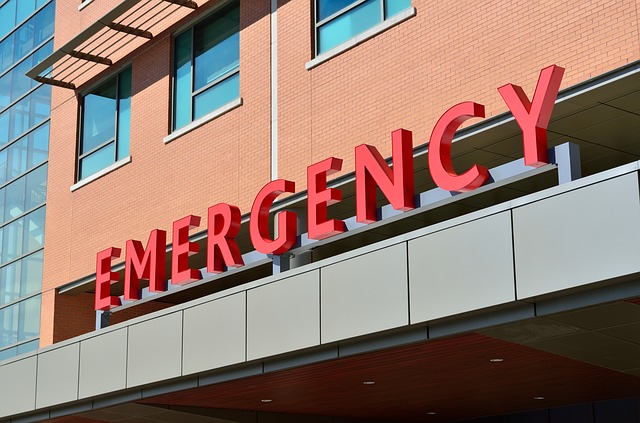 Mao Zedong, the Chinese revolutionary leader, was right when he remarked, “The power of government comes out of the barrel of a gun”. The recent Canadian law of Doctor Assisted Death guarantees that some people must still suffer before they have the right to die peacefully. Politicians have fired a merciless gun at helpless patients. And what does the Canadian Medical Association say about this inhumane decision?

I agree we need a government and laws. So I agree to stop at a red light, not to rob a bank, not to kill my neighbor, not to sexually assault children, and with great reluctance even pay unfair taxes. But I will never agree politicians own my life.

The government’s decision states that I can ask for assisted death when “natural death has become reasonably foreseeable”. How generous of them. But how long do I have to wait? Could I make up my own mind on this matter? How long I want to endure the pain of terminal cancer? Or how long I have to gasp for air due to congestive heart failure? One man recently had to starve himself to be eligible for assisted death.

Worse still, our insightful government added another proviso. After telling my doctors and two witnesses that “yes, yes, yes, I’m sure I want to die, due to unbearable pain and gasping for breath”, I’m told I must reflect on this decision another two weeks. I’d be charged with extreme cruelty to animals if I were a politician and did this to an animal.

But suppose I’m of sound mind and wish to sign now an advance directive? One that clearly states that if I develop a horrific malady, such as Alzheimer’s disease or other forms of dementia, I wish to terminate my life. Sorry, astute government declares this is not possible, as I’m not then suffering from cancer or another physical condition, causing pain. Just suck it up.

I’d suggest makers of this new law stop looking at their legal documents and visit me. Can’t they see in my smelly room that I’m incontinent of urine and feces, no one is changing my diapers, don’t know where I am, or who I am. And how do they know I’m not “suffering”?

Big government has also decreed that doctors and hospitals have the right to say no to assisted death. So in “near extremis” I must be transferred to another hospital. And some communities only have one. But haven’t I been paying taxes to help this hospital survive? One patient has already been moved from Alberta to British Columbia to locate a caring doctor and clinic.

I’m tired of hearing how the vulnerable must to be protected from assisted death. I stressed in a previous column that if opponents want to suffer, it’s a simple matter to wear a wrist band or necklace saying they wish to die a prolonged painful unassisted death. Or sign a living will stating this fact and provide copies to their family, doctor and lawyer. End of discussion.

So at the end of the day, all-knowing politicians have removed my personal right to die as I wish. To add insult to injury, an official of the Canadian Medical Association reports that the government ruling is “a balanced and reasonable approach to a complex controversial issue”. What an irresponsible reaction from a profession claiming “to do no harm”!

But big government has been fighting assisted death for years. This, in spite of the fact that repeated surveys have shown the great majority of people plead for a dignified painless death. Justices of the Supreme Court of Canada agree. Then big government wastes more millions of taxpayer dollars on more surveys!

Big government should protect us from epidemics, pay our military to protect this country from foreign invaders, improve our health care system, finally do something to help First Nations to become an integral part of our society and protect our environment. But they should put an end to telling me how to die. That should be my decision alone.

Mao Zedong was right. Power dictates government policy. But it does not dictate good sense.

Next post VIDEO - MEATLOAF COLLAPSES IN STAGE DURING PERFORMANCE