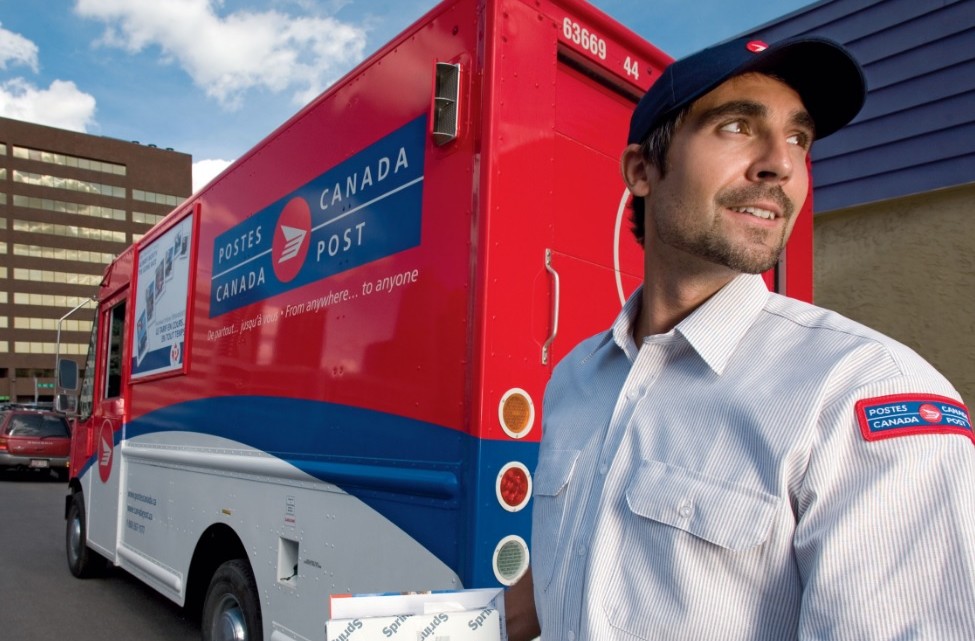 It looks like the mail is good to go…at least for now.  The contract dispute between Canada Post and the union representing 50,000 workers made progress as talks resumed and now the post office has taken back its threat to lock out its workers.

Canada Post issued a brief statement that said it had withdrawn its lockout notice “which will allow both parties to focus their efforts on serious negotiations.”

“We are also expecting the union to honour their repeated public statements that they have no plans to issue a strike notice,” it said. “Assurance from both parties that the postal system will remain open for business while we negotiate will provide the certainty that Canadians and our employees are looking for.”

Wages and pension are the two big issues that the two sides are far apart on, this even after 7 long months of negotiations, including 60 days of conciliation talks and more than 30 days with federal mediators.

The union wants rural and suburban mail carriers to be paid by the hour, like urban letter carriers, this instead of how many packages they deliver.