WOW! Canada Ranked #2 BEST PLACE IN THE WORLD TO LIVE 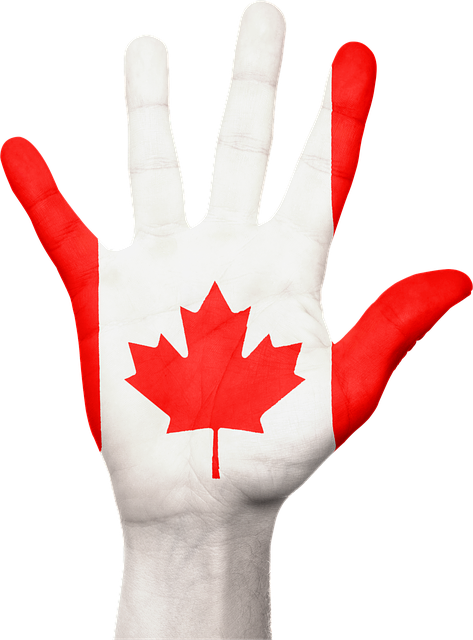 With everything going on in the world today sometimes its good to take a moment and just be thankful we live in an incredible country like Canada.  Even the world has taken notice of our greatness as we made number 2 on the inaugural list of the world’s best countries released at the World Economic Forum that was held a few months back in Switzerland.

Canada’s placement was out of a list of 60 countries, and Canada only trails behind Germany at number one.  Other things we ranked well at? Canada came in at number one for quality of life (quality of life sub-ranking is based on: affordability, job market, economic stability, family-friendliness, income equality, political stability, safety, and quality of public services such as the healthcare and school systems).

Scandinavian countries for the most part topped the quality of life ranking, with Sweden coming in at number two, Denmark at number three, and The Netherlands at number five. Australia is number four.

Canada came in an impressive number 2 for citizenship as well.  The citizenship sub-ranking measures a number of factors such as gender equality, human rights, religious freedom, and trustworthiness.  Sweden was number one. Denmark was third, The Netherlands was fourth, and Australia was fifth.

So below here is the official list.  The list is a joint venture between the WEF, U.S. News, and the University of Pennsylvania.

Here are the 25 best countries to live in the world today: