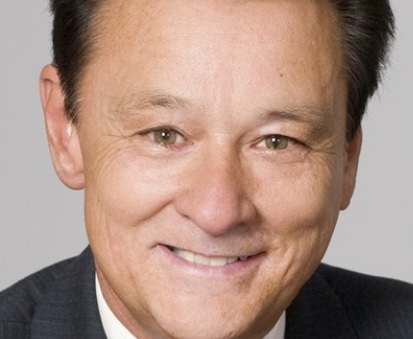 A letter will be prepared from Niagara Falls City Council requesting Premier Kathleen Wynne  to release the results of an independent third party investigation into allegations of sexual harrassment by former MPP and now city councillor Kim Craitor. The allegations led to Craitor’s resignation as MPP.

It was the result of a motion brought forward last evening by councillor Wayne Thomson and seconded by Vince Kerrio .  Before this vote, Craitor said on the advice of his lawyer he would declare a conflict of interest but added both he and his lawyer are just as interested in seeing the report. Craitor also said he had nothing to hide.Premier Wynne confirmed in May that she asked Craitor to resign as MPP for Niagara Falls in September of 2013 following allegations of sexual harassment but at this time a lot of the details remain unclear.