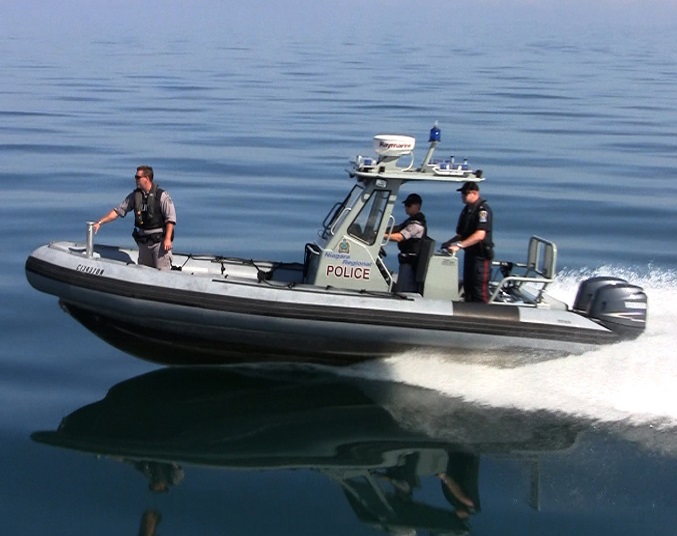 Niagara Parks Police service say a 25-year-old man is missing after falling into the rapids of the lower Niagara River Saturday afternoon.

Police say the man was picnicking with a groups of about 30 people in the Niagara Glen Nature Preserve when some of them decided to hike down into the gorge. Police say the group wandered off the marked trails, and one climbed out onto a rock just a few feet from the shoreline. He slipped and fell into the fast-moving water. The search was called off after many hours. Victim Services Niagara is providing assistance to the missing man’s family but his identity will not be released to the public.

Next post To The Heartbroken Woman, You Are Not Alone