How to OWN the Room 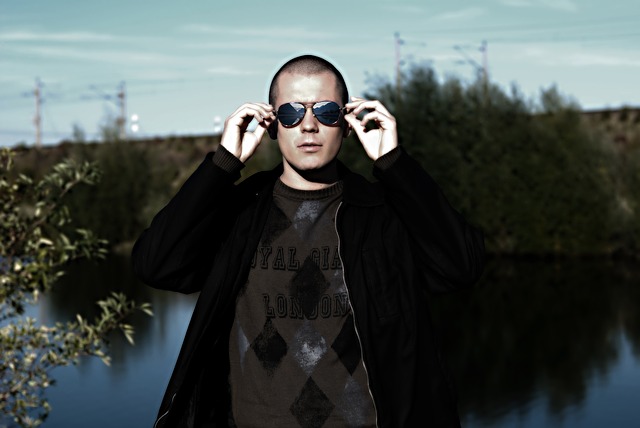 Several years ago, I attended an event at the American Embassy in London.  President Bush (43) traveled to England for an official visit and he gave a short speech at the Embassy. At the end of his speech, he introduced a few people who were travelling with him. Out walked Secretary of State, Colin Powell. Without saying a single word, the room intensified and people were in awe. His presence was magnificent.  He commanded attention.

There are certain people who just have “it.” They own the room. And you don’t have to be Secretary Powell, Oprah, or Richard Branson.   All you have to be is you….

What Gives You That Certain Je ne Sais Quoi?

What makes some people more interesting and memorable than the rest? What gives them that certain je ne sais quoi?

When you own the room, you move around with confidence, sophistication, and power all speckled with a bit of swagger. Charismatic people own the room.

Why is this important? Because if you’re looking to make an impact in your career or perhaps start a new business endeavor, you want to be one of those who own the room.

Can someone learn to manifest this type of confidence and presence?  Absolutely!

5 Ways to Own the Room

BELIEVE THE ROOM IS YOURS:

There is a fair amount of research telling us why visualization  works. An article on Huffington Post  reveals that visualization works because “neurons in our brains interpret imagery as equivalent to a real-life action. When we visualize an act, the brain generates an impulse that tells our neurons to “perform” the movement. This primes our body to act in a way consistent to what we imagined.”

When you believe it, you are much more likely to be it. Being put together doesn’t mean you have to wear an Italian suit or a classic Chanel. Look at Richard Branson.  He can rock a pair of jeans at a formal event.  And, he has made no secret of his dislike for ties.  But, you can’t look disheveled.

But, be careful with the clothes you choose.  You have to be comfortable.  If you’ve never worn a suit in your life, you may not be comfortable which will sidetrack your purpose for networking.

Networking is about confidence, and so is style. Choose a style that is uniquely yours.

WOW ‘EM WITH OUR KNOWLEDGE:

If you know who will be at the event, research their bio.  LinkedIn profiles can help you with that. People will be impressed that you know a bit about them.  Don’t be creepy about it.  Stick to the facts that are easily uncoverable so you don’t look like a stalker.

HAVE A STRONG ENTRANCE AND STRIKE YOUR POWER POSE:

Enter the room with purpose. According to an NYU study conducted by Dr. Michael Solomon, we make critical decisions within the first seven seconds of meeting someone new and our body language plays a key role in defining us. Projecting power, authority, and status is a critical element to your nonverbal strategy to impress and get noticed.  Stand tall, hold your head high, push your shoulders back, and keep your rib cage up. This posture makes you look intrepid which helps you project a sense of authority.

Make and maintain direct eye contact and smile. Smiling is crucial.  A study from Penn State University found that people who smile appear to be more likeable, courteous. and even competent. If you want to learn more about how body language shapes us, take a look at the Ted talk by Amy Cuddy as shown below.

You attract people when you exude energy.  Actions speak louder than words so allow your non-verbal language help to deliver your message. People can pick up all sorts of cues from your non-verbal behavior so it is important to send the right ones.

When you meet someone for the first time, shake hands and introduce yourself using your first and last name.  Always use a person’s name while speaking with them. They love it.  It makes them feel special.

Who owns the room?  You do!