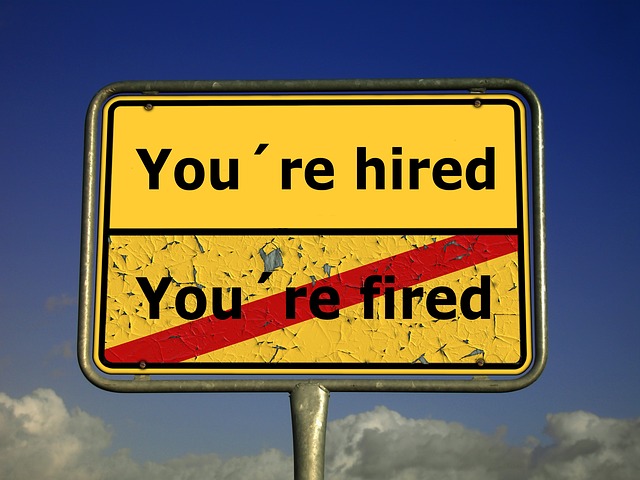 Statistics Canada’s latest labour force survey says the market lost 71,400 full-time positions in July with an increase in the less sought after part time jobs by  40,200. This represents a Canadian labour market loss of 31,200 net jobs last month and the biggest drop in full-time work in nearly five years.

The report says the national unemployment rate in July crept up to 6.9 per cent from 6.8 per cent the previous month.The survey also says paid employee positions fell by 28,400 last month, compared to a decline of 2,700 in self-employed work.
Stats Can says says full-time work in Canada hasn’t suffered a one-month blow this big since October 2011.

This Goes Against Predicted Outcomes…

A consensus of economists had predicted the country would ADD 10,000 jobs and the unemployment rate would move up to 6.9 per cent.

Trade Not Looking Good Either…

Statistics Canada also released fresh figures that showed the country’s merchandise trade deficit with the world grew to a record $3.6 billion in June.