GIANT TIGER – Changing It Up and Aiming for Expansion 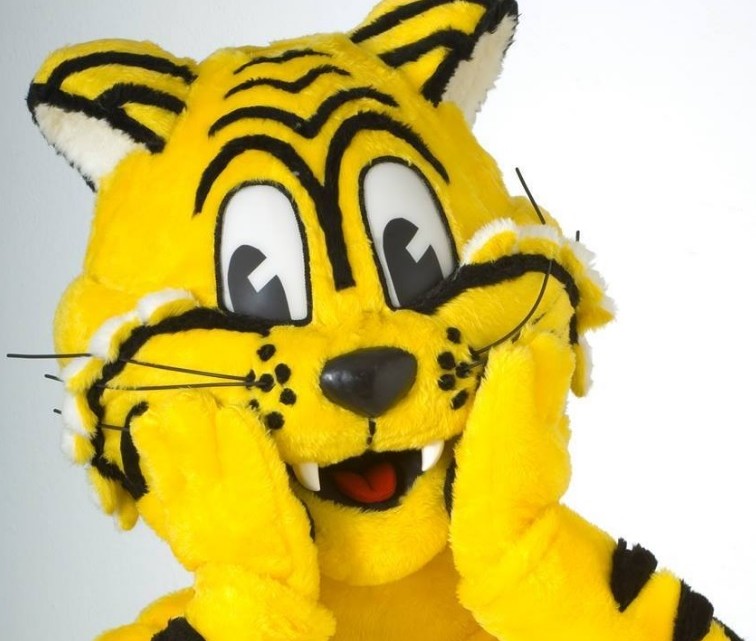 Giant Tiger is the familiar face of retail for bargain shoppers and can you believe the Ottawa based company has been around 55 years?

Looking to the future and acknowledging major competition from rivals like Walmart, the company has announced plans on moving forward with redesigning its locations and adding more to its product lineup with the idea of building a better shopping experience as well as establishing its self as a household name in the market.

Part of its overall plan also includes expansion.  Currently it operates 220 stores and has a goal of opening 10 to 15 new stores every year for the next three to five years.  Growing its e-commerce business is also a priority.