Are You Already Living Your Dream? (You May Be Surprised) 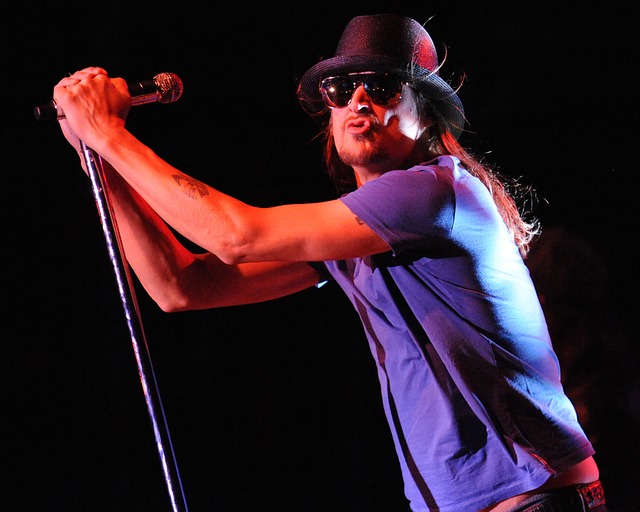 Some dreams are reserved mostly for the young. Remember when you were a kid and you were able to picture an incredible future in great detail… even though your plans to actually achieve that future were vague, unformed, or even nonexistent? In those dreams we could imagine amazing events that seemed not just possible but vividly and almost achingly real.

Maybe you pictured yourself as a professional athlete, an actor, or a rock star… or in a business sense as Bill Gates, Sara Blakely, or Mark Zuckerberg… in spite of the fact those vivid imaginings were infinitely more real than any of your (or for sure my) efforts to actually achieve those dreams.

Say you were a teenager and dreamed of being a rock star. Even though you had never actually picked up an instrument, achieving your dream still felt not just possible but also probable. Against all reason and logic your dream felt attainable.

“Someday” you knew you would make it big. Or, in 1981, you realized the five guys onstage at James Madison University’s Godwin Hall (a venue where eardrums went to die) were your age or younger. Back then Def Leppard was a relatively obscure opening act new to America. I discovered them through an employer and friend.  I was probably one of a handful of people at the show who actually knew any of their songs.

While it was great to see them perform live, over the span of nine songs I came face to face with a harsh reality. My time (if it ever could have been my time) had passed. My rock star dreams were just that — dreams. And those dreams were dead.

Last year I spent time with Def Leppard guitarist Phil Collen on his tour bus before the band’s concert in Virginia Beach. We talked about the business of music but we also talked about our kids and families. He played me a few songs from his blues project. He described how he records guitar parts on a Mac instead of in a studio. He showed me how he captures song ideas on his phone by humming melodies. I even met his lovely wife Helen and his daughter. For a couple of hours I hung out with a rock star.

Later my wife and I went to the show. Our badges allowed us to enter through the backstage area and bypass the incredibly long lines. We sat up front for an outstanding (and surprisingly powerful) Def Leppard performance.

Great experience? Oh, yeah. Phil is smart, engaging, and funny. One-on-one he’s the farthest thing from how you might assume a rock star would act. (On stage he’s another thing entirely in the best possible way.) Plus it was cool to go behind the scenes and see the machinery of a major tour in action.

It was fun to be “in,” if only for a few hours, and to vicariously live a small slice of the rock and roll dream.

Yet as we left I realized every dream that dies does not result in loss. Sometimes what we wish for is not what we need — or someday what we even want.

Phil is a great guy and lives an amazing life, but while I really like him… unlike my younger self I no longer want to be him.

While I don’t love who I am — the day we stop trying to be better than we are is the day we officially start to die — for the most part I do like who I am. I have a wonderful wife (I married way over my head) and a great family; those are dreams I never imagined when I was young. And I love what I do (and no, I haven’t settled.) When I was young I didn’t know any better. I had lots of dreams, but there were some dreams I wasn’t smart enough to imagine.

But I can now — and I’m truly blessed to be living those dreams.

We should always dream of and keep working towards more. We should always strive to become a better version of ourselves. But sometimes wanting — and more importantly appreciating — what we already have is the best dream we can possibly have.