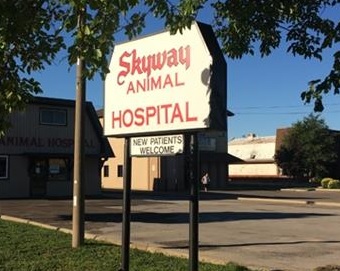 Public outrage has peaked  in the region and beyond in the Skyway Animal Hospital case after the release of surveillance videos showed veterinarian Mahavir Singh Rekhi mistreating animals by striking, choking and slamming them while in his care.

The College of Veterinarians of Ontario launched an investigation after four of Rekhi’s employees filed a complaint about the vet’s mistreatment of animals and submitted the video.  As a result, Rekhi was suspended for 10 months and fined 10-thousand dollars but he got to keep his licence.

In the latest developments, Neil Adamson, the lawyer for Rekhi who pleaded guilty to professional misconduct this year says his client has received death threats and he is concerned for his safety.Adamson says Rekhi, who attended veterinary school in India, came from a jurisdiction where they treated animals “differently.”He also says the members of the public would not have seen the videos in their proper context, noting Rekhi was also seen gently caring for animals in some footage.