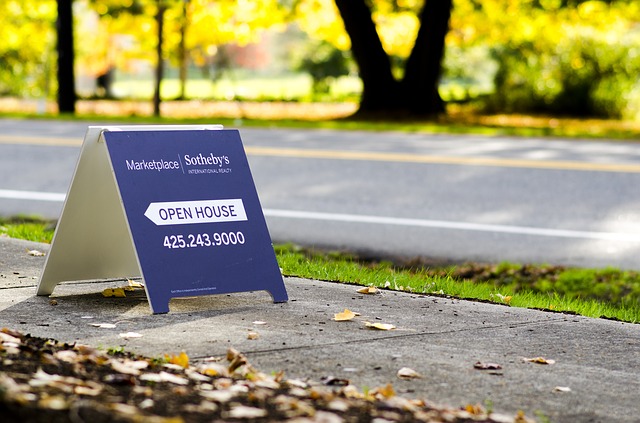 New rules have been laid out by Ottawa that both tighten mortgage requirements as well as limit foreign money into Canadian real estate.

How Will Mortgages Be Affected?

Starting Oct 17, all insured mortgages will have to undergo a “stress test” that makes sure a borrower can make their mortgage payments at a higher interest rate. So in a nutshell it means that borrowers will be tested against their ability to pay their mortgage if actual rates were to go up, and up is as high as the big bank’s five-year posted mortgage rates, which the Bank of Canada says currently average 4.64 per cent.   It is important to remember however that anyone who already has a mortgage, or who has already applied for mortgage insurance, is exempt from the new rules

A buyer could be impacted greatly by this change when you look at the numbers that will be used to calculate a mortgage.  For example:

If you consider the current low mortgage rate offered by several companies right now at 2.17 per cent, a hypothetical borrower with $100,000 in annual income and $40,000 to put down on a house today could qualify for a house worth $665,435, but under the new rules, that same buyer could only qualify to buy a home for $505,762, or 24 per cent less than before the new mortgage rules start. The lender would still be able to offer that lower rate, but the borrower would no longer be allowed to get it under the stricter rules, because their finances would be tested as though the mortgage rate is more than twice as high as it actually is. How Will Foreign Money Be Affected?

In terms of foreign money coming in to purchase real estate here, a loophole in the tax laws that allowed non-residents to buy homes in Canada will be closed that previously permitted a tax exemption to avoid paying capital gains when a home was sold and claimed as a principal residence.

Minister Morneau said: Starting now, “an individual who was not a resident in Canada in the year the individual acquired a residence will not be able to claim the exemption for that year.”  On the other hand, Canadians who were legitimate residents at both the time of purchase and time of sale will still be able to take advantage of the principal residence tax exemption.

“Canadians have told us they are concerned about growing household debt and rapidly rising house prices in some of our biggest cities, particularly in markets like Toronto and Vancouver. These concerns have grown over many years, and there are no quick fixes. The federal government plays an important role in ensuring that housing markets are stable and function efficiently. My colleagues and I are committed to continuing to work with provinces and municipalities to address the concerns of middle class families, and to ensure Canada’s housing markets and financial system remain strong, stable and resilient well into the future.”