THE FLU SHOT – Should You? 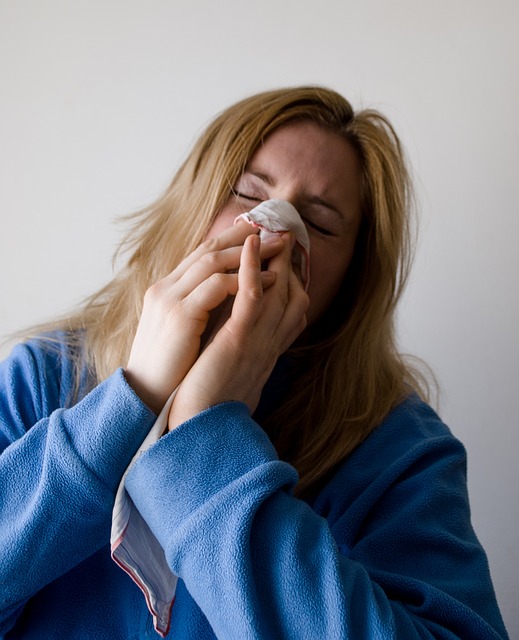 Flu season is here again and the debate continues in Canada about the flu shot. Helpful…or not so much?

Every year, those who swear by the influenza vaccine eagerly get it, while others say they do more harm than good. The latter camp, however, may now have some additional support as researchers are uncovering information that “serial vaccination” — that is, consistently receiving annual flu shots — may in fact limit one’s ability to fight the virus in the future.

Although flu season typically starts in late November and peaks towards the end of December, influenza cases have already been reported across Canada, with spikes occurring over the past month in southern British Columbia, western Manitoba and southwestern Ontario although numbers are low overall. New evidence, however, is raising the question that the more influenza vaccinations you receive, the less protection you have from the virus in the future. Skowronski published a study earlier this year showing that people who were vaccinated consecutively in 2012, 2013 and 2014 appeared to have a higher risk of being infected with new strains of the flu.

In the aftermath of 2009’s H1N1 flu epidemic, the Canadian flu surveillance network reported that Canadians who had received a flu shot in late 2008 were between 1.4 and 2.5 times more likely to contract an H1N1 infection that required medical attention, compared with those who didn’t get a shot.

A more recent report even states that during the 2014-2015 flu season, those who had not been vaccinated the previous year were more likely to benefit from flu shots than those who received them two years in a row.

So What Does it All Mean?

Although more research is needed, it’s now believed that annual flu shots may make it harder for the immune system to fight off new strains of the virus that show up after immunization. More studies are underway in Canada, the U.S. and Europe to determine this. Quebec, however, has already put its multi-million dollar flu vaccination program under the microscope.

BOTTOM LINE? The debate continues about the flu shot, however doctors still say that the flu shot is a life-saver and that everyone — especially seniors, children under the age of two and people suffering from chronic medical conditions — should continue receiving them.

Next post Here's What Happened When I Complimented Everyone I Met for an Entire Day... 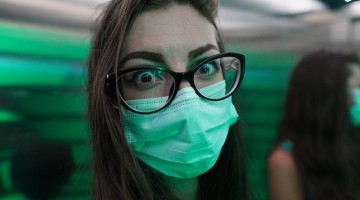 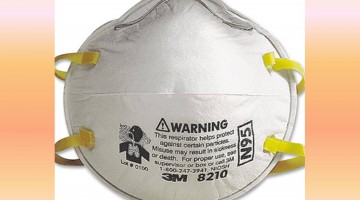