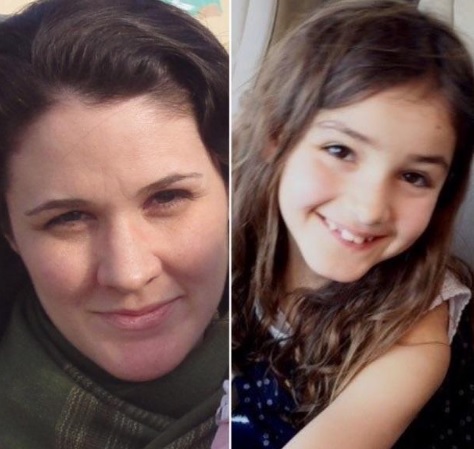 Early this morning (Monday December 12, 2016), police say  Layla Sabry and her mom,  Allana Haist, who were the subjects of an Amber Alert earlier this month were found safe and sound in Hamilton.

Layla was returned to the care of her grandparents. Allana Haist was arrested and charged with Abduction in Contravention of a Custody Order and is scheduled to attend a bail hearing today in St. Catharines.

The Niagara Regional Police Service would like to thank the Ontario Provincial Police and the members of the public who called in tips in assistance of this investigation.

Allana Haist is now wanted on a Canada Wide Warrant in relation to the abduction of her daughter nine year old Layla Sabry.

Allana Haist and Layla Sabry were last seen on Thursday December 1, 2016 at approximately 6:00 pm at 6 King Street in Welland, Ontario and over the weekend Layla Sabry was the subject of an Amber Alert.

If you have any information regarding the whereabouts of Allana Haist or her daughter Layla Sabry report it immediately to the police by calling 9-1-1, Crime Stoppers 1-800-222-8477 or your local police.