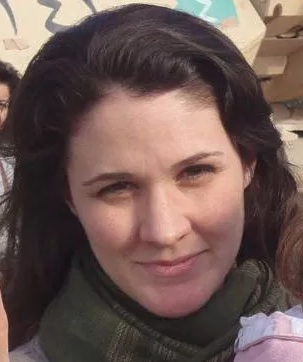 Allana Haist, the Welland mom whose nine year old daughter was the subject of an Amber Alert has lost the fight to have a custody battle with her ex husband Mohamed Abdel-Motaleb moved to an Ontario court.

Haist made headlines with the Amber Alert in December after she failed to return her daughter to a paternal aunt who had been granted temporary custody.

After a week of arguments and testimony, Superior Court Justice James Ramsay delivered a ruling last Friday on the jurisdiction case between the parents and placed jurisdiction for the custody dispute between the Canadian-born mother and Egyptian father in the hands of Egyptian courts. It is reported by Saturday, Abdel-Motaleb had returned to Egypt with the child.

Much of the case focused on alleged sexual abuse of the daughter by the father, with the argument that such abuse would continue if the child returned to Egypt. Abdel-Motaleb has denied the allegations and in the ruling Ramsay calls Haist a remorseless and persistent liar, adding he could find no credible evidence of the prospect of sexual abuse.

Ramsay also called the allegations by Haist, a malicious contrivance of the mother.

Haist said looking back, going into hiding with the child late last year was a mistake, but doubts the outcome would have been any different otherwise.

Previous post 8 Mantras to Make This Your Best Year EVER