LEAN ON ME – Reflections of an Animal 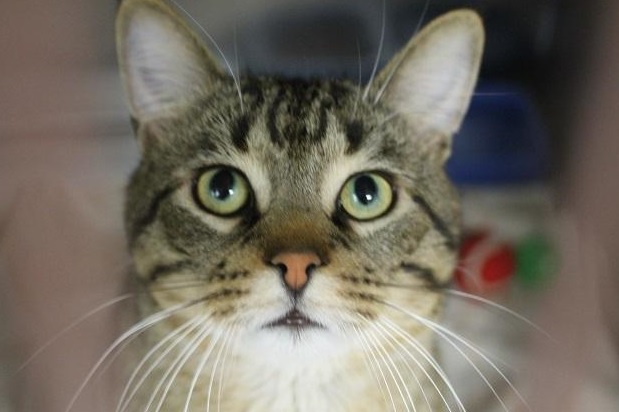 But what if an animal could follow that same train of thought and could sit down to describe their defining moment. What would they think about? Would it be their first hike? The first time they swam in a lake? Or maybe, it was the moment they realized, with absolute certainty, they were going home. Maybe that moment, when they first get into your car, is their moment, where they can spend their first moments with you as a family. When I was seven, my parents adopted a beautiful Samoyed. We called him Bear. His first stop was to a groomer; his fur had been so matted, he had to be shaved down. His second stop was to the vet. He had a chronic eye condition and needed to be on antibiotics for the duration of his time with us but that never slowed him down. Not even the table he walked head first into at least once a week could slow him down.

Bear was a gentle dog. He would never hurt a fly, in fact, he was terrified of flies and also the cat. He was more apt to drown you in drool than he was to growl at anyone. If you were in the house, you were his best friend and so was anyone you brought with you or talked about. The people up the road, they were his best friends too. He had a lot of best friends.

Below, Delilah, a gentle 4 year old female short hair who would love to snuggle up on your lap.  For more information CLICK HERE. Bear had a lot of funny quirks. He hated car rides, unless you told him it was to Grandma’s house, in which case, it was his favourite thing! He also had a profound fondness of naps (and often clearing a room at the same time). Once, while my dad and I were watching tv, we heard some incredibly loud snoring behind us. We looked back and found Bear, who until this moment had never gotten up on the furniture, lying on the couch, snoozing away.

Below, Fred, a Red Tick Coonhound waiting for you at the shelter! For more information CLICK HERE. Unfortunately, Bear had cancer and, in his later years, was very arthritic. On days where he seemed to be slower than usual, he would still lick your face and dance around if you so much as looked at his leash. He would still drag my nine year old self across the road after I’d fallen on the ice. Bear was unstoppable. He was a happy goofball who was the perfect image of a good boy. I hope his defining moment was that cold January day where we were finally able to bring him home.

Why can’t animals have defining moments? Why should we restrict that to humans only?

Below, Chester, a 5 year old orange tabby who loves other cats and is super friendly. For more information CLICK HERE. Their time with you is short, make it count for the both of you. Let their defining moments be some of your fondest, let their funny moments be topics of conversation. Your happy moments with them could be some of their best. Savour your time with them, allow it to reduce you to tears. Don’t make the decision to adopt from a shelter your defining moment, make it theirs.