MAJOR POPULATION SHIFT: 3 Cities in Canada Now home to One Third of Canadians 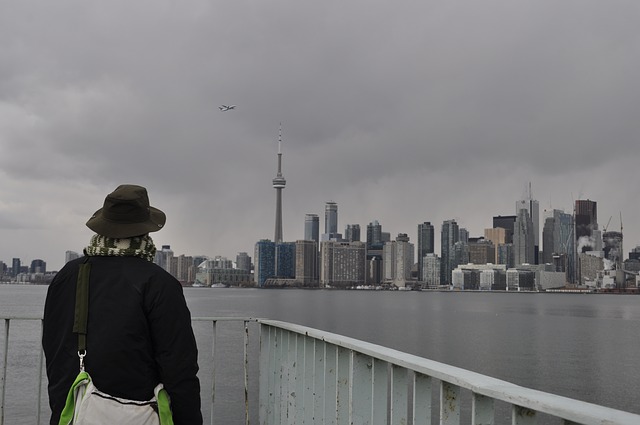 Some statistics from the Statistics Canada 2016 Census have just been released and the overall findings of Canada’s 35.15 million people indicate big cities are getting bigger, small cities…not so much.

The three biggest metropolitan areas in the country — Toronto, Montreal and Vancouver — are now home to more than one-third of all Canadians (that’s 12.5 million people with about half of that living in Toronto and its suburban neighbours).

It appears, immigration has driven that change with new arrivals settling in urban centres as opposed to rural communities. On the other hand when it comes to Canada’s rural population it looks like it is aging at a much faster rate than those in the urban centres.

The census data released yesterday, focused on population and dwellings; the next one, in May, will be focused on age and sex

Some other interesting highlights of the census are that the numbers indicate almost one-third of Canadians now live in the West, the region’s largest share ever. Calgary and Edmonton were the fastest growing cities between 2011 and 2016, with Calgary passing Ottawa for fourth-largest overall behind the three largest (Toronto, Montreal and Vancouver).

Projections for the Future

Statistics Canada’s projections for the future suggest that natural population growth will go down as the population ages and births decline and instead it will be migration that will be our main growth source by 2056.

Those numbers and projections are why the federal government’s economic growth council has recommended increasing immigration levels to 450,000 from 260,000 to ensure there are enough workers in the country to keep Canada’s economy moving.

Next post Why Don't We Care More About People With High Risk for Heart Disease?