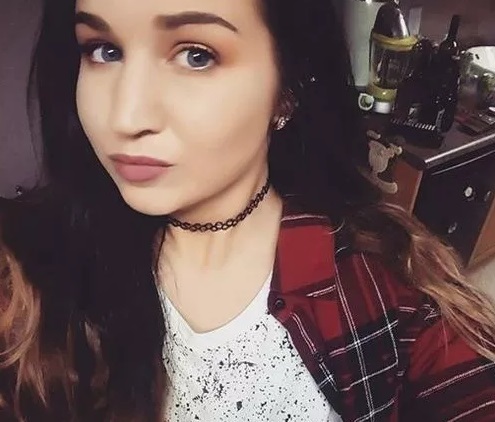 Niagara Falls woman, Jessica Edwards has now been identified as the person killed Friday night as a result of a two-car crash in Niagara Falls at the intersection of Taylor and Mountain Road.

Police say that investigation of the accident revealed that the vehicle Edwards was in was travelling westbound, operated by a male and had 4 female passengers in total.

After the male attempted to make a left turn onto Taylor Road from Mountain Road, a northbound vehicle came into collision with the vehicle in the intersection.

Niagara Regional Police say the other vehicle that hit the one Edwards was in was operated by an impaired driver and Kimberly Servos, 32, of Thorold, was arrested for impaired operation of a motor vehicle.