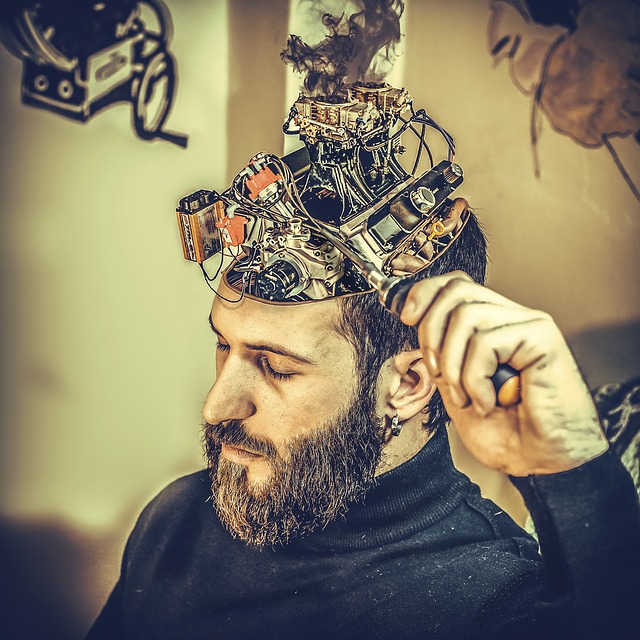 What would get more people walking? This activity shows tons of health benefits. And today one person in three over the age of 85 develops Alzheimer’s disease.

This statistic should get everyone out of his or her chair and walking because a report from Tufts University in Boston shows that the most active people have the largest volume of gray matter in parts of the brain typically affected by Alzheimer’s disease.

Dr. Tammy Scott, at Tufts’ Neuroscience and Aging Laboratory, says, “Physical activity has consistently shown to be beneficial to brain health.” She adds, “There is increasing evidence that regular exercise lowers the risk of dementia.”

Researchers report in the journal Neurology what happened to 876 people enrolled in the Northern Manhattan study. They were asked how long and how often they exercised in the previous two weeks. Seven years later participants were subjected to memory and thinking skills along with an MRI of the brain. Then five years later they were again given thinking and memory tests.

In the group showing no initial signs of memory or thinking problems, the low activity group showed a great decline in simple task performance and how many words they could remember from a list.

But researchers found that the more active group had slowed the aging process by as much as 10 years! Moreover, this disparity remained after taking into consideration other factors that could affect brain health, such as alcohol use, smoking, high blood pressure and body mass index. The Journal of Alzheimer’s Disease reports further evidence that burning up calories helps to protect gray matter in the brain. In this study 900 people at least 65 years of age had MRI evaluation of their brains. In addition, they answered questions about how many calories were expended each week in walking, jogging, cycling, gardening and dancing. They were also given a quiz to evaluate their memory.

Five years later 25 percent of the most active group showed significantly more gray matter. Moreover, this gray matter was located in parts of the brain associated with memory and high-level thinking.

We have known for a long time that exercise is important for bones and cardiovascular health. Now we can add that it’s also vital for a healthy brain. Moreover, studies show that you don’t have to beat the four minute mile to remain on this planet longer. Rather than working up a sweat, frequent walking is a prime way of keeping healthy.

Studies linking exercise to brain health remind me of Dr. Paul Dudley White, the renowned professor of cardiology at The Harvard Medical School. He was asked to treat President Eisenhower who had suffered a heart attack. White believed in health benefits of exercise and was noted for riding his bicycle to work every day. So it is not surprising that he remarked, “If you want to know how flabby your brain is, just feel your leg muscles!” Today, Boston’s 17 mile bicycle path is named after Dr. White. He also advised that we should all walk more, eat less and sleep more.

So what’s the best advice to protect yourself from a flabby brain? I’d suggest purchasing a pedometer, a small device that fits on your waist and counts the number of steps you walk every day. The number of steps needed depends on your age and health. Most authorities agree that 10,000 steps a day is a healthy number to aim for. That means walking a hefty five miles. But studies show that most people take from 3,000 to 5,000 steps daily. So a pedometer is a great motivator to get moving and has greater psychological impact than counting miles.

Abraham Lincoln was right when he said, “I have the best two doctors, my left leg and my right.” We should all use them more, so we have more gray matter and less flab in our brains.