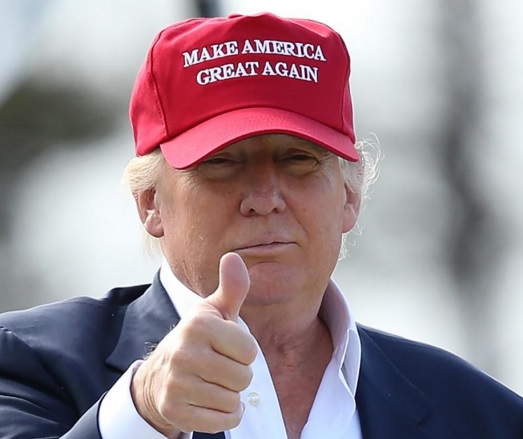 U.S. President Donald Trump is anticipated to temporarily ban the entry of people from certain Muslim-majority countries and put the brakes on the nation’s refugee program by signing a revised executive order of his original travel ban today.

The new order has been in the works since Trump’s first attempt got blocked by a federal court and Trump administration officials say the goal of it will be keeping terrorists out of the United States while the government reviews the vetting system for refugees and visa applicants from certain parts of the world.

The revised  order is expected to remove Iraq from the list of countries whose citizens face a temporary U.S. travel ban for 90 days and  citizens of the other six countries will face the 90-day suspension of visa processing as the administration continues to analyze how to enhance vetting procedures.

Other changes anticipated include making clear that all existing visas will be honoured and no longer singling out Syrian refugees for an indefinite ban. Syrian refugees will now be treated like other refugees and be subjected to a 120-day suspension of the refugee program. The new version is also expected to remove language that would give priority for religious minorities. Critics had accused the administration of adding such language to help Christians get into the United States while excluding Muslims.

BOTTOM LINE: The original executive order that was signed by Trump in January caused chaos and the new one is expected to do the same.