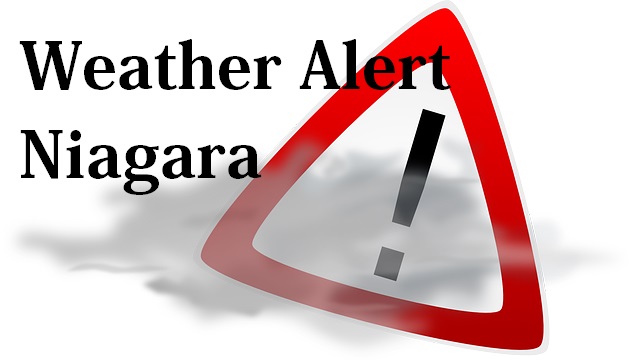 A developing low pressure centre currently over the Northwestern United States will track just south of the Great Lakes on Monday and Monday night. Snow is forecast to begin over Southwestern Ontario during the day Monday then spread over much of the remainder of Southern Ontario Monday night through Tuesday. Cold Arctic air already in place over the Great Lakes will ensure it will be a dry fluffier snow, resulting in localized blowing snow as winds strengthen during the storm.

Total snowfall amounts of 15 to 25 centimetres are likely with enhanced amounts closer to 30 centimetres possible in the Hamilton to Niagara corridor, due to added moisture from Lake Ontario. Snowfall amounts will likely be appreciably less north of the Greater Toronto Area towards Georgian Bay and into parts of Eastern Ontario. The snow should taper off Tuesday night in most areas.

This snowstorm has the potential to significantly affect travel due to accumulating snow and blowing snow resulting in hazardous winter driving conditions.

Winter storm watches and warnings will likely be issued in due course, as the storm track and amounts become more certain.

Now looking at the detailed forecast for the niagara region…

A few flurries ending this morning then a mix of sun and cloud. A high of minus 5. UV index 3 or moderate.

A mix of sun and cloud with 40 percent chance of flurries. High minus 1.

Cloudy with 30 percent chance of flurries or rain showers. High plus 2. 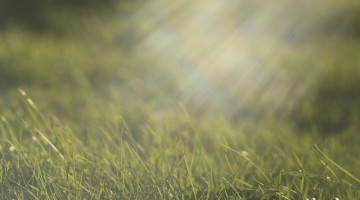