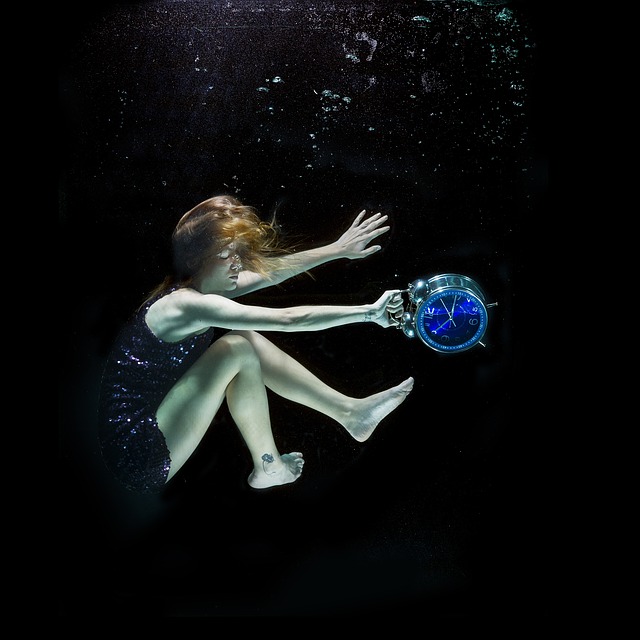 Just a reminder that this is the weekend where you will LOSE an hour of sleep as we roll our clocks forward for daylight saving time. The “spring forward” officially starts Sunday at 2 a.m.

Here are some facts to consider during your extra hour of being awake:

On the up side….spring is coming!