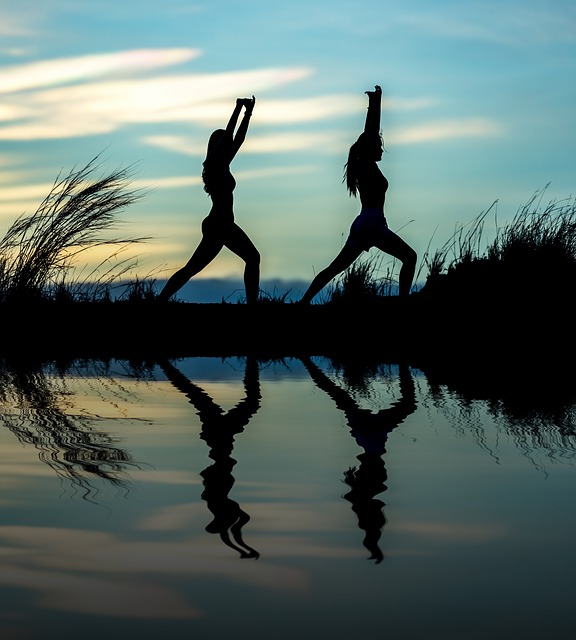 Since losing weight is simply a matter of burning more calories than you consume, you can lose weight without exercising. Lots of folks do…

But why would you choose not to exercise, since working out not only burns more calories, it also makes you feel better and slows the process of aging?

And if you’re trying to lose weight, there are two more good reasons to exercise–especially if you choose the right time.

Let’s start with the first reason. Researchers in Belgium conducted a cool experiment. They asked participants to eat 30 percent more calories and 50 percent more fat every day than they normally would. Then they split the volunteers into three groups. One group didn’t exercise. Another group exercised vigorously a couple of hours after they ate breakfast. The last group used the same workout, but they exercised first thing in the morning, before eating breakfast. Some of the results come as no surprise. After six weeks, the people in the “no exercise” group gained about 6 pounds each. The people who worked out after breakfast gained an average of 3 pounds.

But here’s the surprising part: The people who exercised before eating breakfast gained almost no weight and their insulin levels remained healthy. That could in part be due to the fact that their bodies burned more fat throughout the day, not just during exercise, than the other people in the study.

What does all that mean? According to Professor Peter Hespel, the author of the study, “The optimal strategy to prevent increases in body weight is obviously to combine a healthy, well-balanced diet with a physically active lifestyle. We demonstrated that early-morning exercise in the fasted state is more potent than an identical amount of exercise in the fed state.”

Hespel’s findings add to the evidence that exercising when your stomach is empty, or as the keto folks would call it, after a mini fast, causes your body to burn more fat both when you exercise and throughout the rest of the day. (That’s why Hugh Jackman used a 16:8 plan–fast for 16 hours and only eat during an 8-hour window each day–when he prepared to play Wolverine. While it sounds kinda nutty, “intermittent fasting” does work.) Researchers at the University of Vermont found that aerobic training of moderate intensity, with an average heart rate of around 112 beats a minute–elevated, sure, but it’s not like they were hammering away–improved participants’ mood for up to 12 hours after exercise.

Lose weight and still be in a better mood? Who wouldn’t sign up for that?