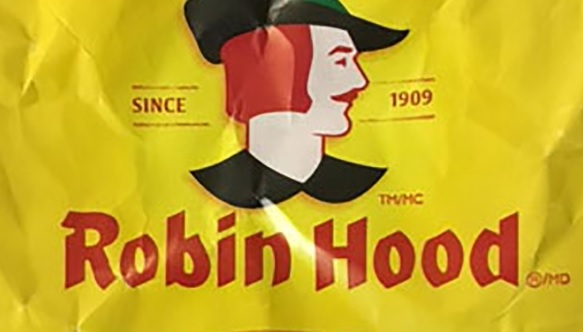 In an updated warning, a national recall of flour due to E. coli contamination has been expanded to include 16 products.

The Canadian Food Inspection Agency (CFIA) says the first recall issed on April 12, for Robin Hood flour in 10-kilogram bags, now includes other Robin Hood products, as well as flour sold under the Creative Baker label and best-before dates in 2017 and 2018.

The CFIA said, at the time of the initial recall, that there had been 26 cases of people infected with E. coli in British Columbia, Saskatchewan, Alberta and Newfoundland and Labrador.

No deaths have been reported, but at least six people have required hospital care.

The CFIA says all recalled products should be thrown out or returned to the point of purchase.

No new cases of illness have been confirmed at this time.  Fore more complete details of the recall please CLICK HERE.

Next post HOW TO BUILD A WORK WARDROBE ON A BUDGET!