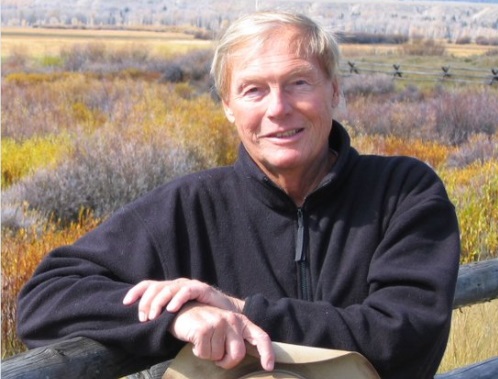 Adam West, the original Batman from the 1960s TV series , has died at age 88 after a short battle with leukemia.

West became known to a new generation of TV fans through his recurring voice role on Fox’s “Family Guy” as Mayor Adam West, the  corrupt  leader of Quahog, Rhode Island and was a regular on the show from 2000 through its most recent season, but, it was his role as the Caped Crusader in the 1966-68 ABC series that defined his career. Batman became a surprise hit with its premiere on ABC in 1966, a virtual symbol of ’60s kitsch and the half-hour action comedy was such a hit that it aired twice a week on ABC at its peak. But within two seasons, the show’s popularity slumped as quickly as it skyrocketed. Below, Batman surfing…

West’s portrayal of the superhero and his alter ego, Bruce Wayne, ultimately made it hard for him to get other roles, and while he continued to work throughout his career, options remained limited because of his association with the character.

West wrote two books, one, titled “Back to the Batcave” and published in the mid-1990s, in which he said that he was “angry and disappointed” not to have been offered the chance to reprise the role in the Burton movies, despite being 60 at the time. The attendant publicity seemed to put West back on the cultural radar, at least as a source of nostalgia.

Born William West Anderson in 1928 in Walla Walla, Wash., the actor later adopted his stage name, and began his career in earnest when he moved to Hawaii in the 1950s to star in a local children’s program.