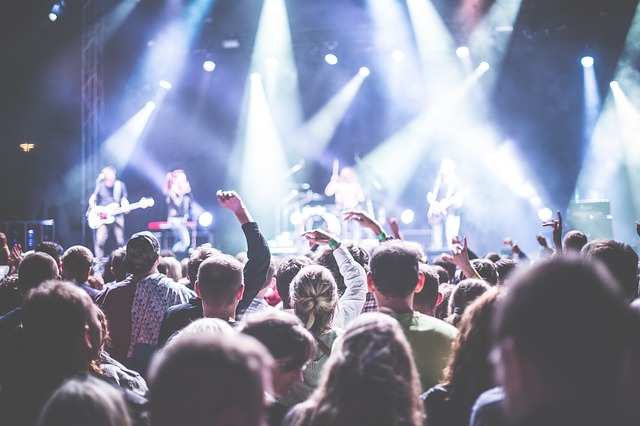 The Ontario Ministry of Tourism, Culture and Sport revealed the upcoming concert series, called “ONtour,” last week and it means that you will be able to see some of the province’s and Canada’s biggest and brightest musical talents FOR FREE this summer.

ONtour will provide the soundtrack for the Summer of ’17, stopping in more than 20 communities across the province and showcasing some of Ontario’s brightest musical talent.

From Peterborough to Blind River, from Ajax to Kenora, from Hamilton to Sudbury, audiences will have the opportunity to attend a free concert featuring at least three acts. More than 50 Ontario artists will be part of the ONtour Concert Series and approximately 80,000 people are expected to attend the free concerts across the province. Locally, the tour is set to hit St. Catharines on Aug 30th at Montebello Park from 6-9 pm with the exact lineup yet to be confirmed.

According to reports Amanda Marshall has now been confirmed for the St. Catharines concert date. Amanda  Marshall is a Canadian pop–rock singer who has released three studio albums, the first was certified Diamond in Canada, with the latter two certified 3x Platinum and Platinum respectively. She is best known for her 1996 single, “Birmingham“, which reached number 3 in Canada and was her only song to reach the US charts. Other news regarding musical acts has not been released for St. Catharines, however, the list of more than 50 acts that will be part of the overall tour has been confirmed as including: The full details of exactly who will be performing at each of the locations have yet to be announced, but the news is exciting for music lovers regardless.

Schedule of Tour to Date:

For more details about the dates and locations visit their page here.

The events will run, rain or shine, until Sept. 17.