Drugs and Cash Seized in BUST 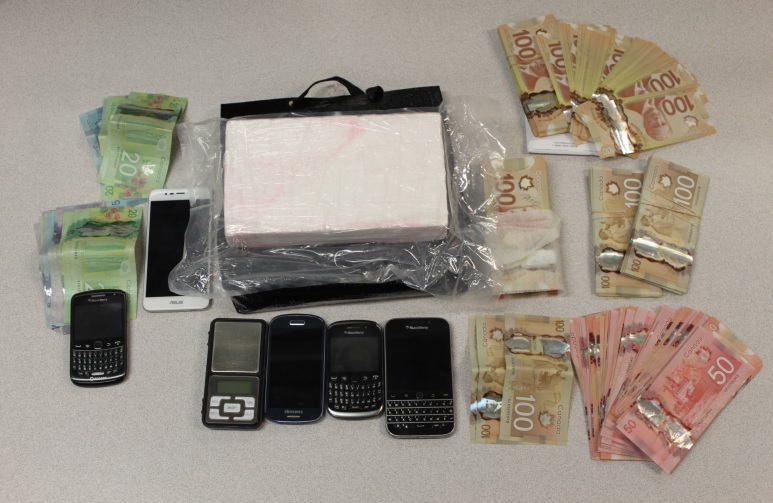 In the spring of 2017 members of the Niagara Regional Police Welland Street Crime Unit say they started an investigation into the alleged sale and distribution of cocaine in the Niagara Region by Salvatore “Sammy” Lamacchia.

A CDSA search warrant was sought on June 13th, 2017 for a Welland residence. As a result of the search warrant trafficking indicators were seized along with  Canadian Currency. In addition, 28 marijuana plants were seized with a potential street value of $28,000 and a 2014 Dodge Ram pickup truck was also seized.

Salvatore Lamacchia, a 37 year old Welland resident is charges with:

Salvatore Lamacchia was held for a bail hearing in St Catharines on June 13th, 2017.

Previous post We Spend a lot on Prescription Drugs : STUDY