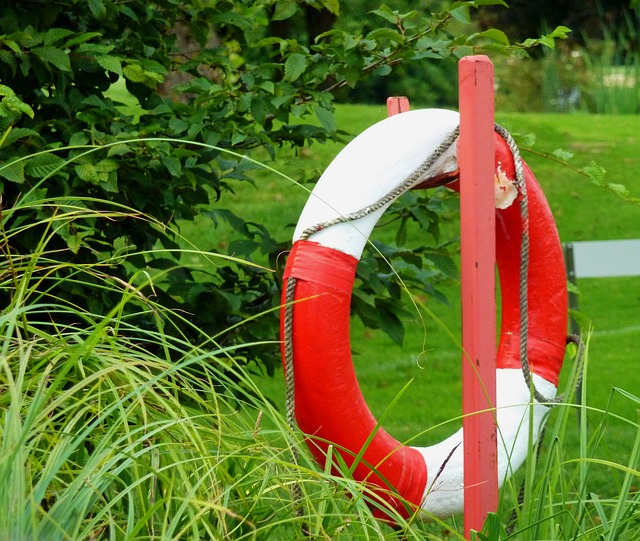 On Wednesday, at about 5:00 pm, Niagara Regional Police say they responded to a call for assistance at Sherkston Shores Beach Resort in Port Colborne for a person in the water in possible distress approximately 200 yards from shore.

Several agencies including the Niagara Regional Police, Port Colborne Fire Department, Port Colborne Marine Auxiliary Rescue (POCOMAR) and Niagara EMS attended the area for the rescue. A helicopter from the Canadian Forces Base in Trenton was also dispatched and attended the scene to assist with the effort. At approximately 7:40 pm, police located a male in the water deceased.

An investigation into this incident revealed that the deceased was a 50 year old Pickering resident that vacations at Sherkston Shores. He was alone at the time of the incident and entered the water on an inflatable lounger. He was last seen by witnesses attempting to swim towards shore before they lost sight of him. The inflatable lounger was located several hundred yards from where the male was last seen.

The deceased has been positively identified and his next of kin have been notified of the incident. Police are not releasing the male’s identity at this time.

Next post International Day of Yoga 2017 in Niagara Falls