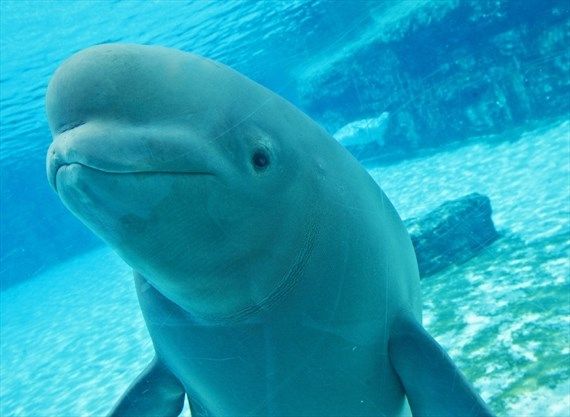 A statement issued by the theme park called her a “beloved” beluga whale that will be deeply missed by everyone at Marineland.

Preliminary results of a necropsy indicate the cause of death was a twisted small intestine that resulted in a fatal blockage.  The whale was young and otherwise healthy up to that point.   Marineland says complete necropsy results will be provided when received.

Marineland also pointed out some interesting back history on the whale which included that Gia’s mother stopped nursing her and she was cared for by a marine mammal team that worked with her 18 hours a day until she developed proper eating habits.

The theme park was just in the news last week when Crown prosecutors dropped 11 animal cruelty related charges against it over lack of evidence.