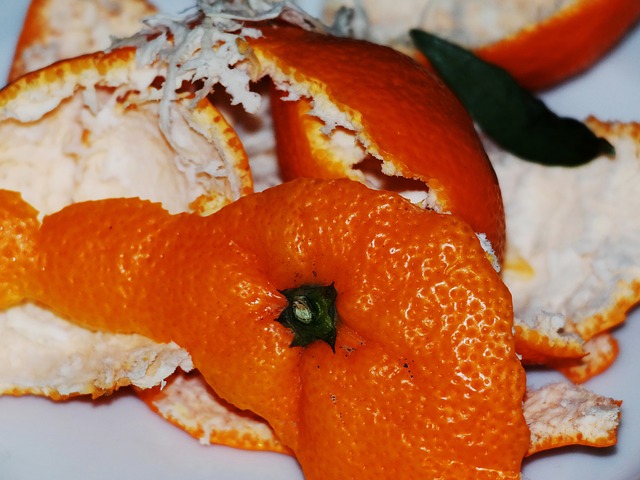 Organic waste that isn’t sorted properly is reportedly wreaking havoc on our landfills and if improvements aren’t made, the province’s landfills could run out of capacity within the next 20 years, the Ontario government is warning.

The plan?  Getting ALL organic waste out of landfills and the government’s organics action plan, to be implemented next year, includes the possibility of a ban on sending organics to landfills.

In 2004, the Liberal government promised to increase the rate of waste diversion — through recycling and composting programs for example — to 60 per cent in four years. But 13 years later, the rate hasn’t changed. Now, the government has set its sights on a target of 100 per cent.

Enter the Strategy for a Waste-Free Ontario, which aims to create a “circular economy,” where waste is considered a resource that can be recovered, reused and reintegrated. One area of focus is organic waste, which decomposes in landfills producing gases, such as methane, that contribute to global warming. In Ontario we generate 3.7 million tonnes of organic waste per year, and greenhouse gas emissions from the waste sector — mostly organics in landfill — account for six per cent of the province’s total emissions.

More than half the food waste in the province is generated at home, but the residential sector has steadily improved how much of that is diverted from landfills, with a rate now just over 50 per cent. In contrast, only a quarter of the food waste produced by the industrial, commercial and institutional sectors is diverted.

While nearly all households in the province have access to recycling programs, not all municipalities have organic waste programs. Most of the larger ones — covering around two-thirds of the population — have green bin programs, but not everyone is using them properly.

“Tinkering isn’t working,” he said. “This is as revolutionary, I believe, a plan as the original (recycling) blue box when we rolled it out and got everybody excited.”

Organics should be the next target on the waste frontier, experts say.  For a complete list of organic items for the niagara region visit the link here: niagara region

Next post For a Cool $50,000, Gene Simmons of Kiss Will Actually Come to Your House