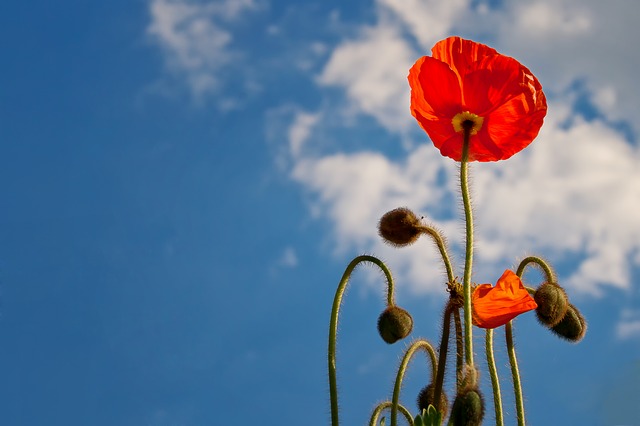 This year’s poppy campaign is set to start up with the official launch starting Friday Oct 27, 2017.  It concludes on remembrance day, November 11, 2017.

Expect to see volunteers  stationed at stores across the region to collect donations as well as poppy boxes collecting donations.

Use of Poppy Trust Funds

Through your donations to the Legion Poppy Fund, the Legion provides financial assistance and support to Veterans, including Canadian Armed Forces and RCMP, and their families who are in need.

About the National Poppy Campaign
Officially adopted in Canada in 1921 by the Great War Veterans’ Association (the predecessor of today’s Royal Canadian Legion), poppies are recognized as the national symbol of remembrance for the 117 000 Canadian men and women who gave their lives during military service around the world. The funds raised each year during the National Poppy Campaign go back into programs and services for veterans and their families.For more information, visit www.legion.ca/poppy.