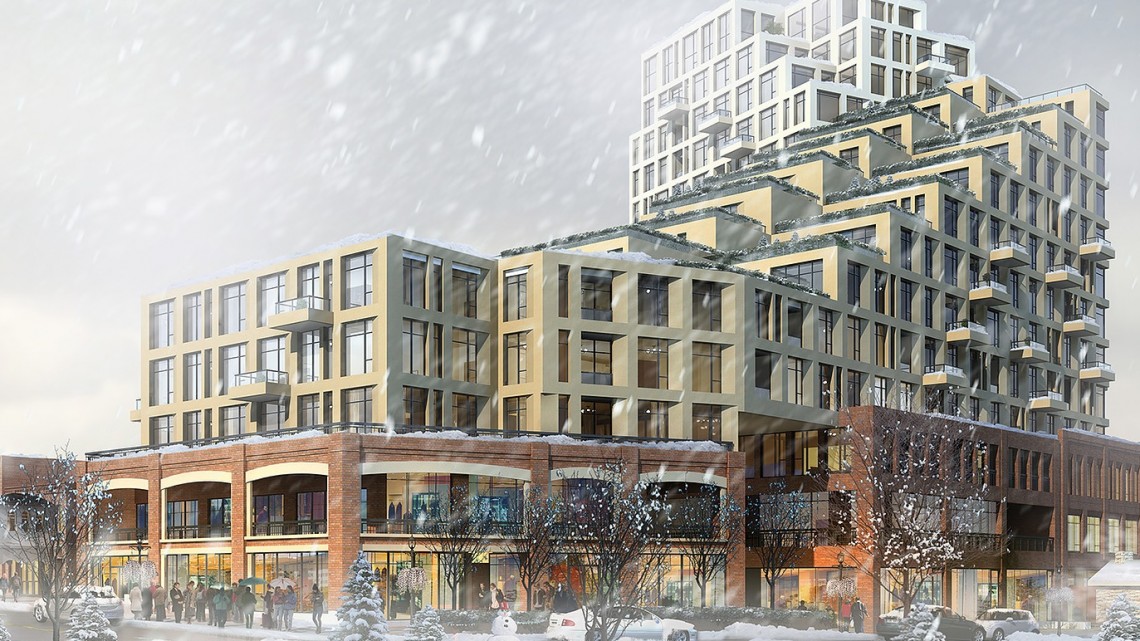 Talks are heating up again about the long awaited condo development that is to be built in Port Dalhousie.

Although a site-specific plan was attached to the location originally that included a 17-storey tower with 80 units, a theatre and hotel, the development company wants to lower the storeys, increase the units and redistribute the building.

Because of big interest in the community about the condos, a special council meeting will be held on Dec. 12 at 6 p.m. at FirstOntario Performing Arts Centre in Partridge Hall, which will be able to accommodate 782 fixed seats.

In September, the city held a public information meeting about the development at the Port Dalhousie Lions Club that drew about 270 people and generated much feedback.

The upcoming meeting will be more formal, required under the planning act and in front of city council. Staff will present a report about the application to council and then people can debate it openly.

The report from the planning and building services department will be available on Dec. 5 at www.stcatharines.ca.

Citizens can pre-register to speak at the meeting to ensure they get to comment before those who don’t. People can also make written submissions about the application.

A report with a staff recommendation on the application will be made at a later date.

The name Union Waterfront was carefully chosen to reflect the pivotal role this project will play in the revitalization of Port Dalhousie.Fortress Real Developments has brought together an inspired union of leading professionals behind the vision of bringing the past and the future together in this beautiful heritage waterfront setting.  Design firm Kirkor Architects is tasked with designing something that will marry the old and the new.

(main picture of condos: an artist’s rendering from the developer’s website)

Previous post The LOVE of LEARNING! Great Free Online Courses To Check Out