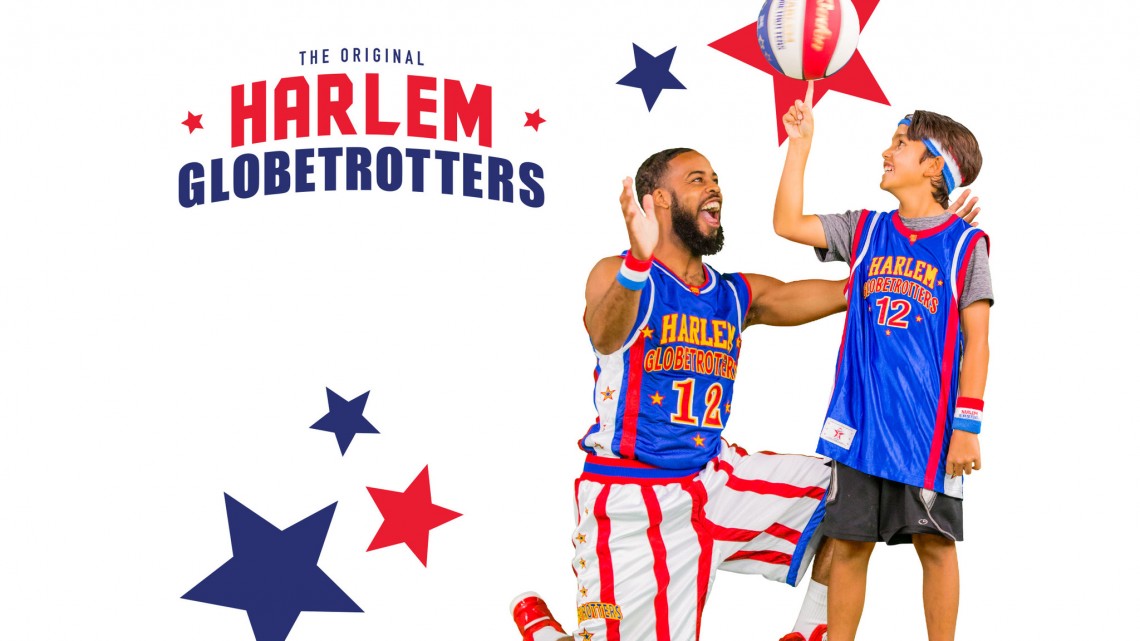 The Harlem Globetrotters will take on take on their long-time adversaries the Washington Generals, at the Meridian Centre on April 17 at 7:00pm as part of their Amazing Feats of Basketball World Tour with tickets going on sale Dec. 11, 2017.

Known for their hilarious, family friendly show, the Harlem Globetrotters will face a revamped Washington Generals team which is looking to snap a 47-year losing streak against their world famous rivals during their 2018 season.

Prices for the show start at $22 (plus fees) and can be purchased at harlemglobetrotters.com, Ticketmaster.ca, by phone at 1-855-985-5000 or the BayShore Groups Box Office located inside the Meridian Centre (box office sales start Dec 4th).

ABOUT THE HARLEM GLOBETROTTERS

The Harlem Globetrotters are an exhibition basketball team that combines athleticism, theater, and comedy. Over the years they have played more than 26,000 exhibition games in 122 countries and territories. The team’s signature song is Brother Bones‘s whistled version of “Sweet Georgia Brown“. Their mascot is an anthropomorphized globe named Globie. The team plays over 450 live events worldwide each year.