BOXING DAY – What it is and Why We Have It 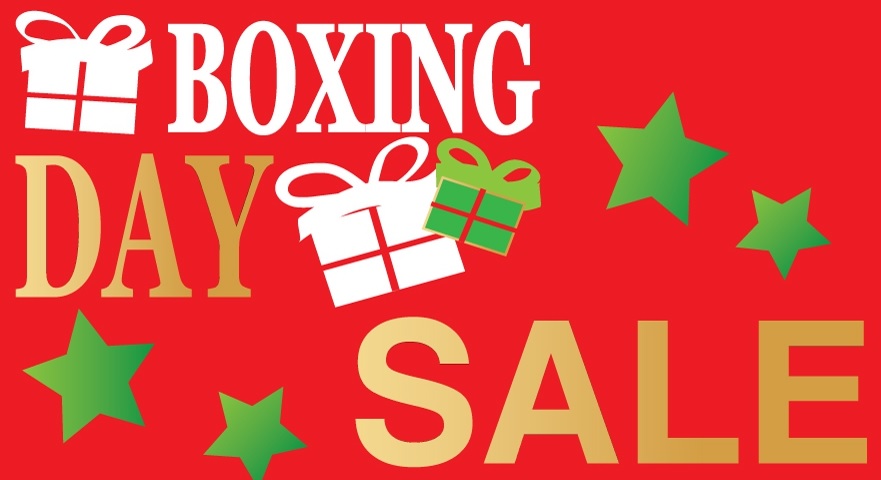 So we all know it’s about saving money at the stores and getting deals when it comes to Boxing Day, but did you know there actually is more to it?

Boxing Day started as a holiday in Canada, the United Kingdom and Commonwealth countries around the world that were once part of the British Empire where traditionally employers traditionally gave their staff a gift of money or food in a small box (“boxes”) on the day after Christmas Day.

Since the day after Christmas is now usually a statutory holiday, in our modern society, we now often give those boxes to ourselves.

Or at least that’s one way of looking at this longtime tradition, which has been noted for centuries. There’s no exact definition of Boxing Day, though some tie it to British servants who helped their lords and ladies with Christmas dinner and literally took home boxes (and got a day off) the next day. Samuel Pepys noted the existence of such boxes in his diary as far back as 1663!

It’s interesting to note that in other countries, December 26 has taken on a different name. In Germany, Poland, Scandinavia and the Netherlands, call Dec. 26th Second Christmas Day, simply extending the holiday for an extra day.

In Ireland, they celebrate St. Stephen’s Day, or the Day of the Wren, participating in parades in masks and suits.

However you spend your December 26th, enjoy!  Happy Holidays!