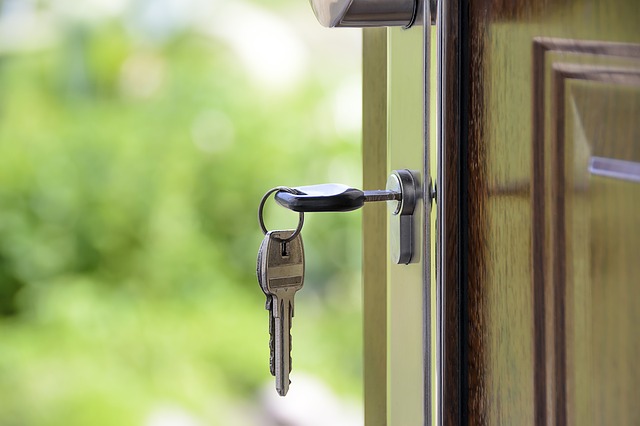 The sale of homes in Canada has nose dived in January to the lowest levels seen in three years.

The Canadian Real Estate Association (CREA) said that home sales through the Multiple Listing Service (MLS) declined by 14.5 per cent from December to January this year.

Experts cite one of the big factors is the new mortgage rules that came into effect at the beginning of this year which have created homebuyer uncertainty and confusion.  The new mortgage-qualification rules require home buyers to qualify for interest rates that are two per cent higher than the rate negotiated on their mortgages.  Rising interest rates and wintery weather conditions are also pointed to as reasons that buyers are not purchasing homes.

Overall, CREA said activity last month was down in three-quarters of all local markets across the country, including most major urban centres.

The group said many of the biggest sales declines were seen in Ontario’s Greater Golden Horseshoe markets, where sales rose late last year following the announcement of the tighter mortgage rules.

In Niagara, home sales dropped by 19 per cent compared to a month earlier, while in Toronto sales declined by 27 per cent, and by 32 per cent in Hamilton-Burlington.

Despite sales being down, the positive for home owners is that the average housing prices across Canada continue to rise.  In niagara, the residential average sale price of $371,359 was 10.17% higher than last January. The average days on market increased from 36 to 46 in the residential freehold market and increased from 44 to 54 in the condominium market.

Below, a chart from the Niagara Association of Realtors that shows market activity in selected niagara areas: Sales overall are expected to pick up as the spring market emerges.

Previous post FAMILY DAY 2018 - STUFF TO DO IN NIAGARA 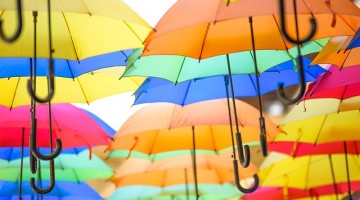