What I Learned About Cataract Surgery 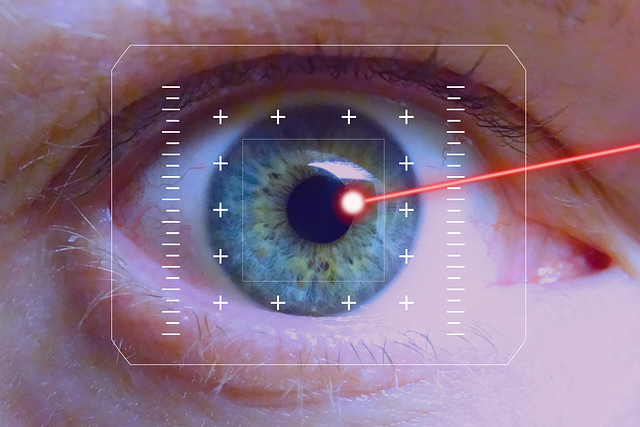 According to The National Eye Institute, by age 80 half of North Americans have a cataract, or have required the operation to replace a foggy lens. In Canada 250,000 such surgeries are performed each year and an estimated 1.5 million worldwide.

Many people are unaware they have cataracts in the early stages of growth. Since cataracts grow slowly some people can live for years without significant effect on vision.

My wife recently had to deal with the issues of cataracts so I am going to talk about our experience.   As a surgeon, giving medical advice to a family member, particularly to your wife, is a difficult task. Moreover, since she’s also my editor, Susan is well aware of my advice to readers. Namely, that it’s prudent never to agree to surgery for a painful hip or any chronic condition until it affects your quality of life.

What is a cataract?  Check out the informative video below:

This seemed to be the case with Susan.  Her vision was becoming blurred by more than dirty glasses. Driving at night also began to hurt her eyes. This is when her ophthalmologist and I agreed the moment for surgery had arrived.

For this column I had previously interviewed Dr. Raymond Stein, Medical Director of Bochner Eye Institute. He’s also Associate Professor of Ophthalmology at The University of Toronto. After examination of Susan he agreed surgery was needed and would provide complete restoration of eyesight. Dr Stein suggested I watch her surgery.

During my years in surgery I had observed a few cataract operations. But it was not easy for an observer to see details, since the eye’s visual field is so small. But what a dramatic change at the Bochner Institute! This time I witnessed every detail of the double procedure on a large video screen.

This was my introduction to what’s called, “Femtosecond Laser Cataract Surgery”. It’s considered to be the most significant advance in cataract surgery in 50 years.

Formerly, a hand held instrument using ultrasound energy was used to break up the cataract, like a jack hammer breaking up cement. Now a computer controlled laser, guided by an imaging device superior to an MRI, is used to divide the cataract into tiny fragments. This causes less turbulence in the eye with improved comfort and speedier healing.

Then Dr. Stein’s surgery begins. A minute tube is inserted through a tiny 2.2 millimeter incision to suck out all of the now powdery cataract.

The second stage of the operation is the insertion of the new lens into the eye through the same incision. The entire procedure requires 10 to 15 minutes depending on the thickness and size of the cataract. And if both eyes have cataracts, the usual procedure at Bochner Institute is to do one eye at a time, the second in a week’s time.

What impressed me? It became clear as I watched the step by step procedure that Femtosecond Laser Cataract Surgery has decreased the former risks of this operation.

But what I observed also reinforced two other vital points, the “golden rules of surgery.” It was immediately evident that Dr. Stein is a skilled technical surgeon. And it was also obvious that he had performed 50,000 cataract operations over the last 30 years. Practice does make perfect, when it is also accompanied by inborn skill.

Now that the surgery is over I’ve learned another important lesson. If I had seen this improved operation earlier I would have sent Susan to Dr. Stein sooner, rather than later. And I will be more willing to prescribe cataract surgery than previously.

Since the surgery Susan has been using glasses only for reading fine print. And even this may soon end. She has no need of glasses while driving.

There is no 100 percent way to prevent cataracts as aging is the main cause. Some studies show that high doses of vitamin C and E help to decrease development. It’s also advisable for all of us to wear dark glasses to protect against strong sunlight. For instance, living close to the equator increases cataract risk.

Lastly, I’m grateful to Dr. Stein and his dedicated staff for restoring Susan’s vision. It was an eye-opener for me to see first-hand the remarkable new advances in cataract surgery.

Next post How Often Should You Clean Your House? Science Weighs In