Minimum Wage Hike Being Passed On To Consumers 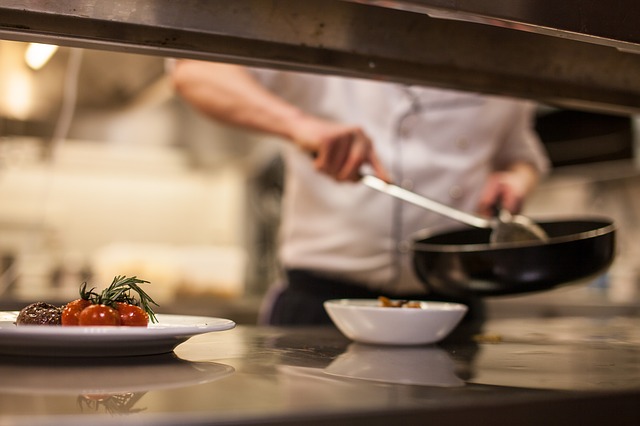 In recent reports  it looks like the minimum wage hike is falling on to the shoulders of consumers and as a result, restaurant food, child care and housekeeping are seeing substantial cost spikes.

Statistics Canada says the cost of eating at a restaurant in Ontario spiked the most in decades in January, jumping by 1.9 per cent the most since 1991 and nearly double the rate of any other province.  The agency says this is a clear sign that business owners are passing on their higher labour costs to customers

Some economic experts are calling this “an entirely predictable response” to the wage hike, which saw the province’s minimum wage go from $11.60 to $14 an hour at the start of the year.

In other sectors, the cost of child care and housekeeping services — two areas where employees tend to earn minimum wage — also went up, with prices rising by 5.9 per cent in the space of a month, compared to zero per cent in all other provinces. Ontario experienced a loss of 51,000 jobs in January, sparking speculation that the minimum wage hike was prompting businesses to get rid of staff. But an analysis from Scotiabank concluded there is “little evidence” that the wage hike caused those job losses because they were not positions that were in the sectors that would be affected by minimum wage changes.

Canada’s overall inflation rate cooled to 1.7 per cent on a year-over-year basis in January, down from 1.9 per cent in December, Statistics Canada said.

But analysts say that beneath the headline number, there is evidence of growing inflationary pressure — and that means the Bank of Canada is likely to continue hiking interest rates.

In addition to conducting a Census every five years, there are about 350 active surveys on virtually all aspects of Canadian life.

In Canada, providing statistics is a federal responsibility. As Canada’s central statistical office, Statistics Canada is legislated to serve this function for the whole of Canada and each of the provinces and territories.

Objective statistical information is vital to an open and democratic society. It provides a solid foundation for informed decisions by elected representatives, businesses, unions and non-profit organizations, as well as individual Canadians. As a member of the United Nations Statistical Commission, Statistics Canada endorses the Fundamental principles of official statistics.

We at Statistics Canada are committed to protecting the confidentiality of all information entrusted to us and to ensuring that the information we deliver is timely and relevant to Canadians.