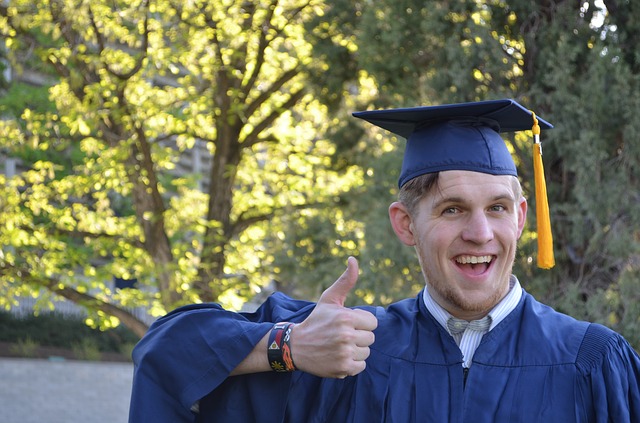 There are lots of university programs available in Canada, but did you know globally some are ranked much higher than others?  Here are a list of the best of the best according to higher education analysts Quacquarelli Symonds (QS).

QS rated  500 post-secondary schools on 48 different subjects. It found that Canada had the fourth-highest number of programs to rank in the top 10 globally. With 16 of these programs (two more than in the 2017 survey), Canada did well and is only behind the U.S., U.K. and Australia. What Method Did QS Use?

Four broad criteria were used  to rank schools by subject:

The report found that Canadian higher education institutions are performing strongly.  The top spots however, belonged to Harvard University which remains “the dominant institution” globally, QS says. Of 48 subjects measured, the school took top spot in 14. In second place was the Massachusetts Institute of Technology, with 12 first-place rankings.

For a full listing of university rankings, visit the QC website here: www.topuniversities.com

Next post Niagara Falls Company Fined After Death in Orillia