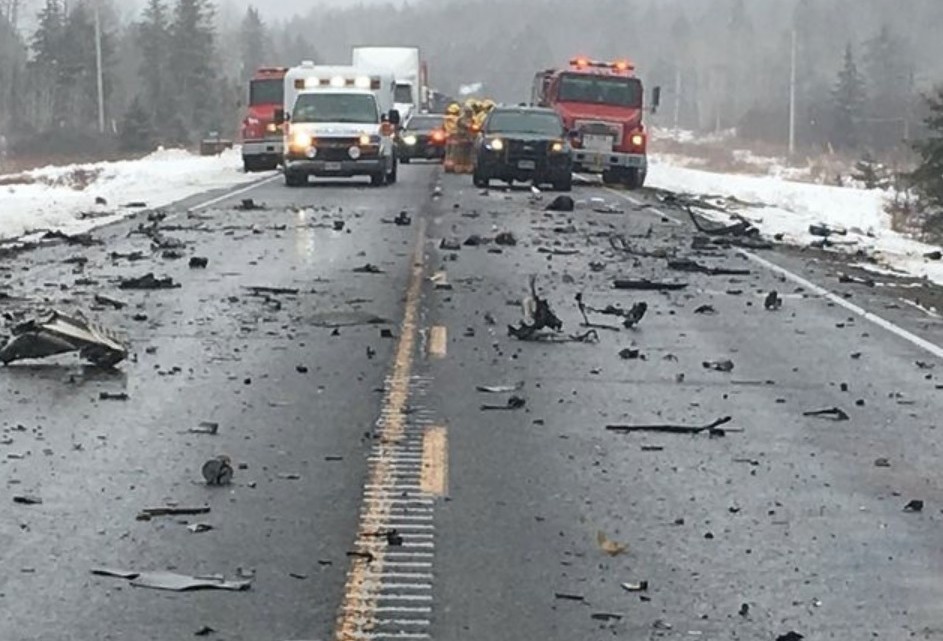 As officers gear up for Operation Corridor on all major truck routes in the province, they are reporting there is good reason to do so.

Twenty five fatal collisions that involved a large transport truck have happened this year so far,  up 25 per cent since this time last year. The OPP has responded to a total of 3,047 transport truck-related crashes so far this year, with investigations pointing to the driver of the transport truck as the at-fault driver in a large number of the collisions.

“Poor driving behaviours and moving violations alone account for a large number of transport truck-related crashes every year. When other dangerous habits are thrown into the mix such as failure to adhere to vehicle maintenance, inspection and hours of service regulations as well as unsecured loads, it then becomes a question of when, not if more lives will be lost in serious transport truck collisions.”stated OPP Deputy Commissioner Brad Blair, Provincial Commander of Traffic Safety and Operational Support.

The OPP commends the many transport truck drivers who are committed to safe driving and other motorists who respect their space on the road and help keep Ontario roads safe.

Operation Corridor is carried out in partnership with the Ministry of Transportation and is the latest traffic safety initiative to support the OPP CMV Collision Mitigation Strategy.

Next post 5 WAYS TO UP THE VALUE OF YOUR HOME !