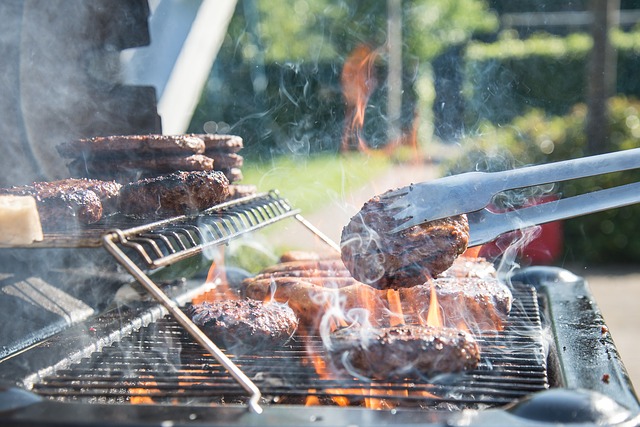 Beware the BBQ wire cleaning brushes! The bristles can come off and when they do, it can be really serious…

A six year old, Kohen Hargreaves from Manitoba was eating ribs this past Father’s Day weekend when he started coughing, crying and saying there was something stuck in his throat. He  was rushed to hospital where doctors found a wire bristle from a barbecue brush lodged in his esophagus.

Fortunately it was removed successfully and the boy will be fine but it brings to light the important issue of safety with BBQ cleaning utensils.

Health Canada received 64 reports involving different brands, 47 of them leading to injury, between 2004 and March 2018. These small hidden fragments of brush have been known to come loose and cause injuries among dozens of barbecue users in recent years. Medical experts say that any of these bristles entering into the body can cause a puncture or can also cause a perforation and potentially lead to a serious infection.

There have been enough similar incidents that Health Canada began investigating the common tool last year. The agency says between 2004 and March 2018 it received 64 reports involving different brands, 47 of them leading to injury.

As a result, Health Canada last year decided not to ban the brushes outright but they did commission the Standards Council of Canada to develop safety guidelines for their use and guidelines which are expected to be released in the next year and a half.

Experts recommend that barbecue users regularly inspect brushes for signs of damage, stop using a brush if its bristles come loose or stuck to the grill, inspect grills and food for loose bristles, and replace brushes to avoid problems. 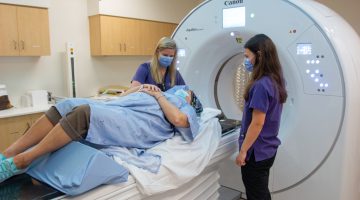 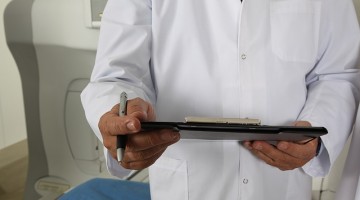