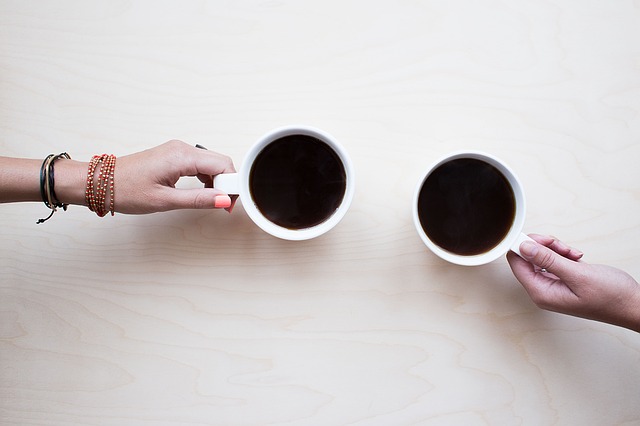 The Second Cup coffee chain says it’s in the process of reviewing locations in Ontario to potentially convert them into cannabis retail stories.

The coffee chain says that is has more than 130 locations across Ontario that it plans to leverage to enter the cannabis space.  Locally there are are two Second Cups including Niagara Falls and Niagara-on-the-Lake. At the time, the companies said they were focused on Western Canada, as Ontario had planned to sell cannabis through provincial liquor commissions, in line with policies in Quebec and several Atlantic provinces.

Next post How Much Money Do You Need to Retire Early and Live Happily? 10 Reasons It's Less Than You Think