Back To School – Traffic Safety and Awareness Day 2018 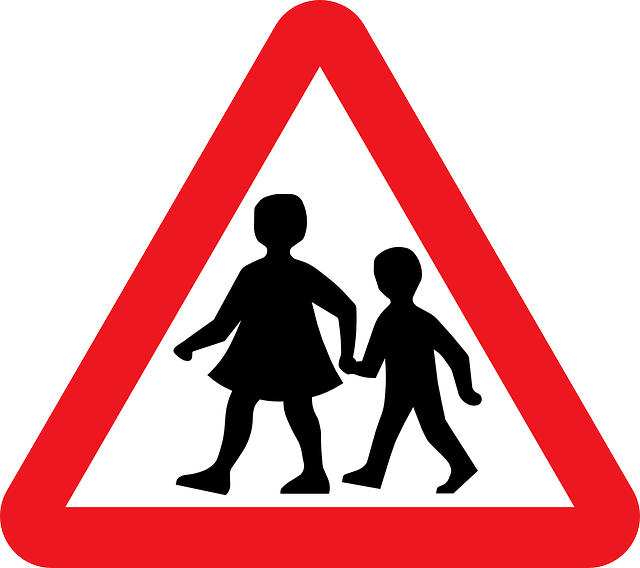 Niagara Regional Police were out in full force yesterday for the beginning of classes as they conducted their 18th annual back to school traffic safety and awareness day.

Once again, police say officers attended dozens of school zones in Niagara and focused their attention on the safety of the crossing guards and students in crosswalks, drivers who disobeyed stopped school buses and vehicles speeding in school zones.

Each year, senior officers and those who work in specialty units who are not regularly assigned to uniform patrol duties, put on their uniforms and take to the streets to conduct traffic enforcement. In addition to the general uniform patrol, another 50 plus officers (including one from CN Police), took part in this initiative.

In feedback from officers participating in this project, many reported that the majority of the motorists were driving appropriately in the school zones. However there were still approximately 110 drivers that were stopped and charged or issued warnings for various offences. In total 83 tickets were issued and 55 warnings were given. Of the tickets issued, 46 were for speeding, 3 were for distracted driving, 5 for not wearing a seatbelt and 29 for other various Provincial offences.

In the afternoon, a group of officers working in the city of Welland reported that they stopped a 41 year old male from Fonthill, after it was observed that two young children did not appear to be wearing proper seat belts. Investigation revealed that the children were only 6 and 7 years of age and should have been occupying a proper children’s car seat. Upon further checks, police discovered that the driver was a suspended driver for unpaid fines, he had no insurance and he was using licence plates not authorized for that vehicle. When alcohol was detected on the male’s breath, a subsequent road side screening device was administered and it revealed that he provided a sample in the warning range. He was also served with an additional 7-day roadside suspension.

Members of the Niagara Regional Police Service will continue to conduct traffic safety programs in school zones throughout the entire school year, by targeting aggressive and distracted drivers. The Niagara Regional Police Service wish to remind all drivers to be alert, drive with caution and be aware of their surroundings, especially in the area of schools and other educational facilities.