Home Ownership Sinking in Canada – The New Norm or Just a Phase?! 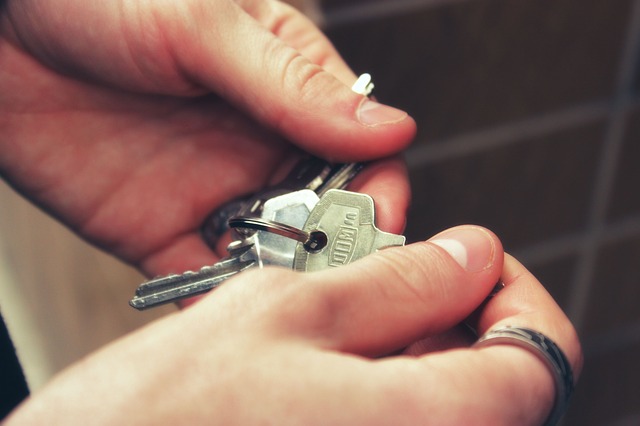 We all hear about real estate news in Canada going up or down, but did you know according to stats that the number of Canadians that OWN homes is getting smaller and smaller for the first time in 45 years?

Statistics Canada’s census (2016 results) marked the first decrease in share of homeowners in almost half a century, with a 1.2% decline knocking the country’s homeownership rate down to 67.8%. Some interesting facts from Stats Canada when it comes to Canadian Real Estate:

So why the Change in Canada’s homeownership trend?

The burst of China’s speculative bubble sent shock waves through the global economy, according to a 2015 analysis by Maclean’s, with especially large effects on Canada’s resource-based, export-driven economy. The collapse of oil prices and the country’s heavy reliance on exports to its Asian partner pushed Canada into a recession. The ensuing economic deceleration affected wages, hence lowering people’s purchasing power. Home prices, however, kept going up, leading to the decline in homeownership rates revealed by the 2016 Statcan numbers.

This drop in home ownership rates also means that the share of renters went up nationwide: 4.6 million Canadians were renting their home at the time of the last Census, taking the proportion of households that rent from 31% in 2011 to 32.2% in 2016.

The only two provinces where the share of homeowners rose compared to 2011 are Québec and Northwest Territories. However, despite the increase, these jurisdictions still have two of the lowest home ownership rates in the country, with homeowner rates in 2016 at 61.3% and 53.7% .

Some cities are trending differently and show increases in their home ownership.  This is attributed to an emphasis on more affordable condo construction. Despite these changes however, homeowners are still the majority in Canada, according to Statcan 2016 numbers, with only three cities being renter-dominated: Montréal, QC, Victoria, BC, and Vancouver, BC.

Methodology
The homeownership changes at national, province, and city level have been computed using data from the 2001, 2006, 2011, and 2016 Statistics Canada, Statistics Canada-Census Profile 2016, 2011, 2006, 2001.
This study focuses on the 100 most populous cities.
Other sources: Better Dwelling, The Conference Board of Canada, Maclean’s Economic Analysis, Maclean’s Business Analysis, Financial Post, The Globe and Mail.