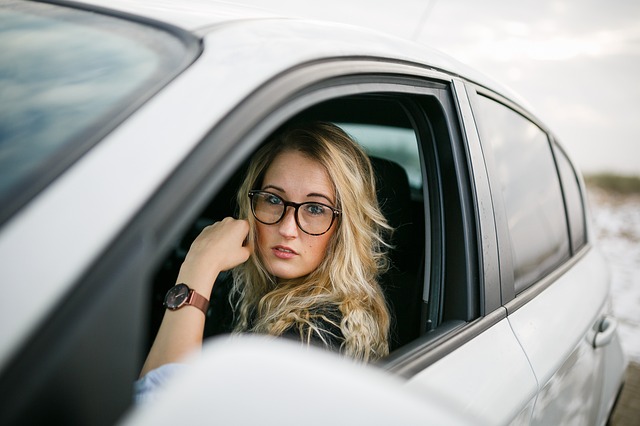 Ontario Provincial Police say they’ve investigated 34 road fatalities so far this year in which the victims were (reportedly) not wearing a seat belt. That’s up from 30 deaths at the same time last year.

OPP say they’re reminding drivers and passengers that air bags do not replace seat belts. They say vehicle occupants launched toward the steering wheel, dashboard or windshield can suffer catastrophic injuries even if the air bag deploys. Today police are launching their annual Click It or Ticket seat belt blitz on OPP patrolled roads and the 400 series highways.

If you are driving, you can face a fine from $200  – $1,000 if you or anyone in your vehicle under the age of 16 is not wearing a seat belt or secured in a proper child seat.  Further, you will receive two demerit points – (demerit points remain on your driving record for two years).

You can also be fined for having a broken seat belt, even if it is not being used when you’re stopped by a police officer.

OK, no excuses, wear that belt!

Next post Ontario Puts the Brakes on $15 Minimum Wage Hike