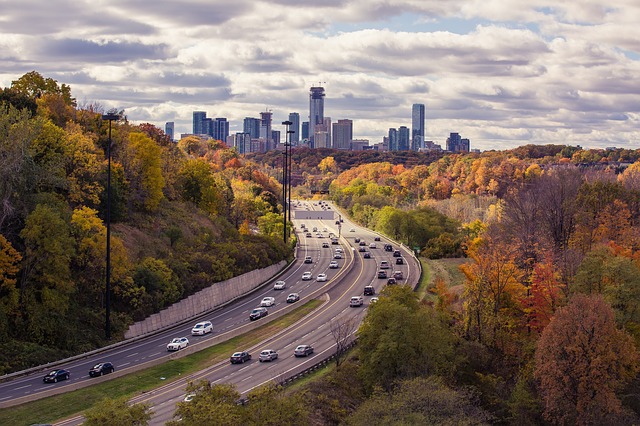 The Ontario government is getting rid of the Drive Clean program that has been around since 1999 for drivers and will put its focus on heavy duty vehicles instead.

The Progressive Conservative government said the Drive Clean program, which tests emissions every two years on cars and light-duty trucks over seven years old, is outdated and no longer effective.

Only five per cent of vehicles failed the test last year, compared with 16 per cent in 1999, and the trend is expected to continue, the government said.

“With the light-duty vehicle program gone, we will be able to better focus … on the biggest polluters on the road: transport trucks and other heavy-duty vehicles,” Environment Minister Rod Phillips said.

The government said the proposed changes will be subject to a 30-day public consultation, and are scheduled to take effect on April 1, 2019. It further said the move is expected to save the province $40 million each year.