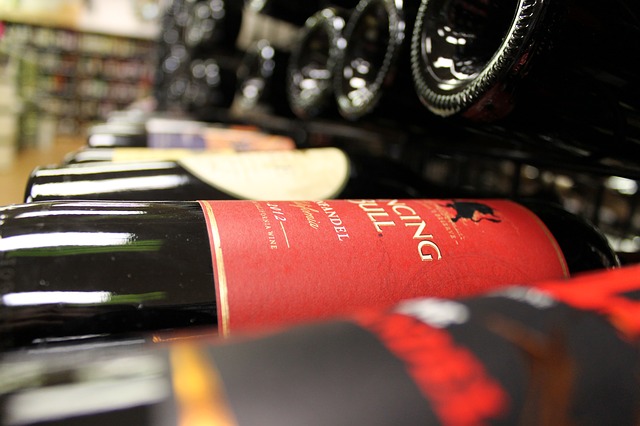 Do you find the liquor store is just not open enough for you to make your purchases?  Well good news then, because Premier Doug Ford has your back!

The Ontario government announced today that the LCBO retailer will officially be extending it’s hours until 11:00 PM every day of the week, a difference of two hours in most places (current regulations allow alcohol to be sold from 9 a.m. to 11 p.m., Monday to Saturday, but only 11 a.m. to 6 p.m. on Sunday).

The new hours correspond with the hours that have been announced for the cannabis retail stores that will open in Ontario in April 2019. The new operating hours will be from 9:00 AM to 11:00 PM, though they aren’t expected to change quite yet.

Since the move is in competition with cannabis stores, the expanded hours aren’t expected to go into effect until April 2019, when licensed pot shops will open their doors in Ontario for the first time.

Right now, it is unknown whether all LCBO locations will be mandated to follow these hours. But the LCBO says more details will be made known after an official announcement from Doug Ford later today.