STUDY: Retiring Early Could Be Deadly 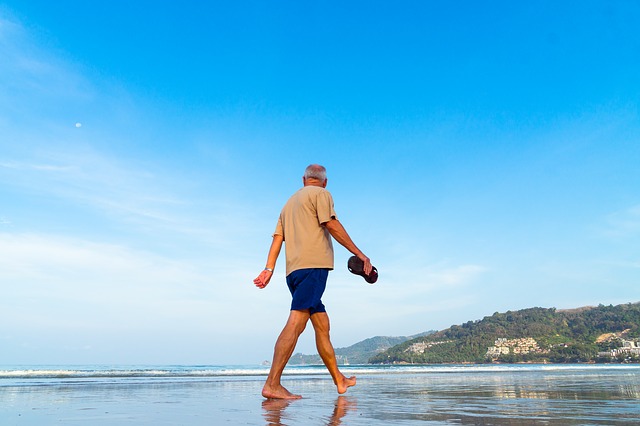 Retiring early seems like a dream come true for many, but is it good for your health?

A study has found a link between early retirement and an increased risk of death, especially among men.  The study which focused on US residents who were retiring early at 62 (the first year of social security eligibility), found immediate negative impacts on life expectancy as well as longer term effects that showed a 20-per-cent increase in the mortality rate.

In an interview, one of the researchers noted that early retirement seems to be worse on men than women saying “what it means to retire is different for women and men, and that was particularly true historically. … Men’s mental health has been more tightly correlated to their jobs, so maybe the act of retiring from a job has a different effect on men than women.”

So what is the right age to retire if there is such a thing? No one really knows of course, but researchers stress that their work may reinforce that encouraging rather than discouraging people to stay in the workforce may be a good idea.”With this data we know those folks have an increased risk of dying when they retire, but what we don’t know is how hard it is to keep working. If it’s really really hard to keep working, that also might be really bad for them.”

Overall it was concluded that retiring early may not be the best idea for many, but if you do it is important to focus on your health and keep warning signs in check.

To check out the complete report on the study go to the website HERE.