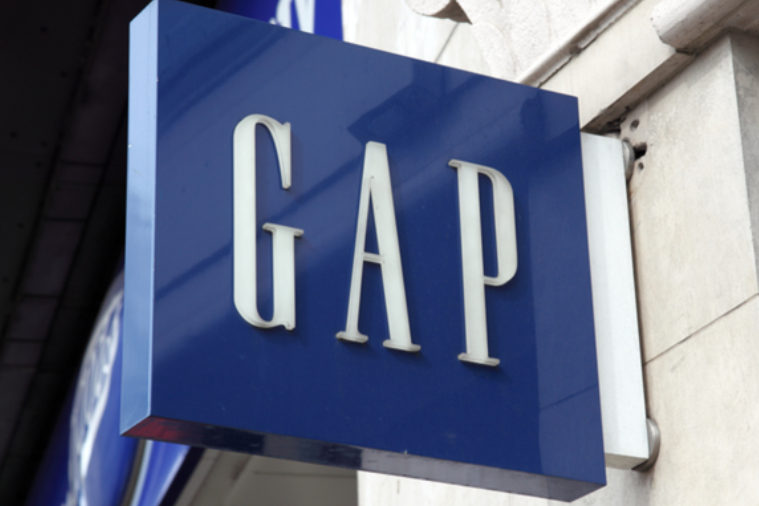 The parent company of retailer Gap says it will close some stores in Canada as part of a global plan to shut down almost half of the brand’s locations over the next two years.

Although exact details are not being revealed by Gap Inc. at this time regarding the 230 stores it has in Canada, it is reported that the majority of international network closures will be in North America.

The company says  that the move was part of the brand’s commitment to “thoughtfully and decisively” address stores that are under performing.

The company is expecting the closures to deliver an annualized sales loss of about US$635 million, but says the move should bring about $90 million in annual pre-tax savings.

Gap says it hopes the closures and moves it is making to modernize its marketing will help it develop future growth in its stores, outlets and online offerings.

The company also announced plans to split its brands into two publicly traded companies with Old Navy falling into one business and Gap, Banana Republic, Athleta, Intermix and Hill City making up another.