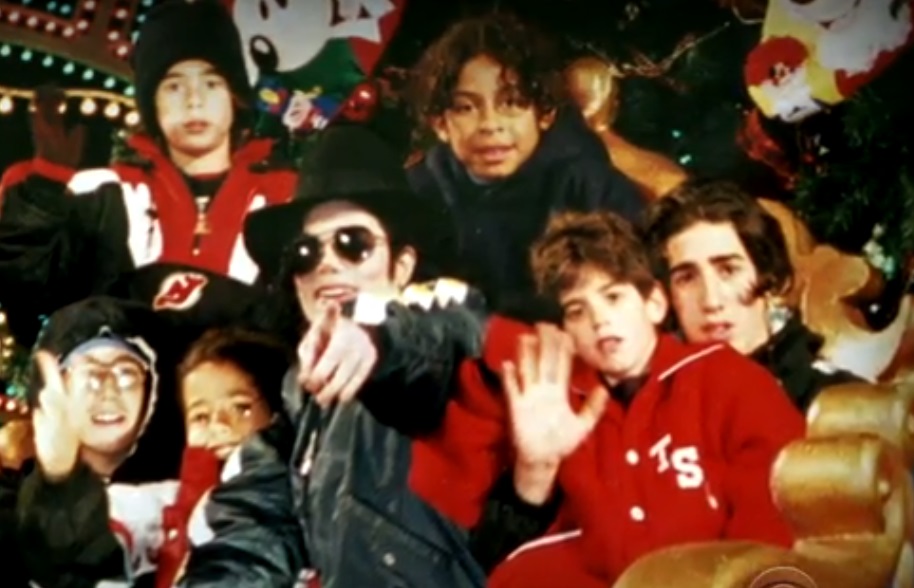 Michael Jackson appears to have been dropped from BBC Radio 2’s music playlists after the release of the shocking new HBO documentary, “Leaving Neverland.”

The controversial documentary which was just released, details new child sex abuse claims against the pop star and it’s being reported that the decision not to have any of Jackson’s songs played on the station was made last week in response to the information.

According to reports, the last time a solo Jackson track was played on Radio 2 was Saturday 24 February. The BBC said: “We consider each piece of music on its own merits and decisions what we play on different network are always made with relevant audiences and context in mind.”

Directed by Dan Reed, “Leaving Neverland” details the accusations of Wade Robson, 36, and James Safechuck, 41, who both allege that the “Thriller” singer sexually abused them when they were children.

The Jackson estate has taken legal action against HBO and denied the allegations of the men, with the late star’s family members appearing on “CBS This Morning” to refute the claims in the documentary, insisting that Safechuck and Robson are “opportunists” and “admitted liars” and that the documentary is a “one-sided marathon of unvetted propaganda to shamelessly exploit an innocent man no longer here to defend himself.” The documentary did not seek comment from the Jackson family or estate. “These people felt that they’re owed something,” said the late singer’s nephew, Taj Jackson. “You know, instead of working for something, they blame everything on my uncle.”

Prior to his death in June 2009, Michael Jackson faced separate allegations of child molestation in 1993 and 2003. In 1995, Jackson reached a $23 million settlement with the family of Jordan Chandler. In 2005, Jackson was acquitted by a California jury on charges of alleged abuse of a 13-year-old.

The new allegations in the documentary have now brought the spotlight back onto members of the Jackson family, who are speaking out to defend his legacy 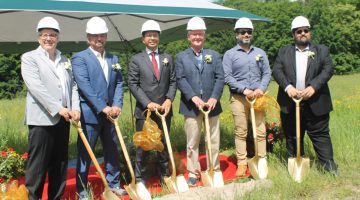 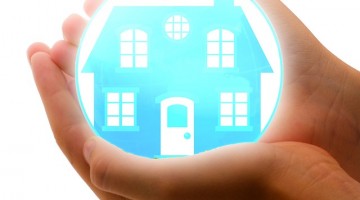 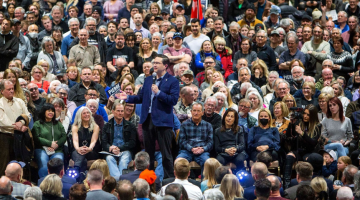