‘Caravan of Americans’ Come to Canada for Affordable Insulin 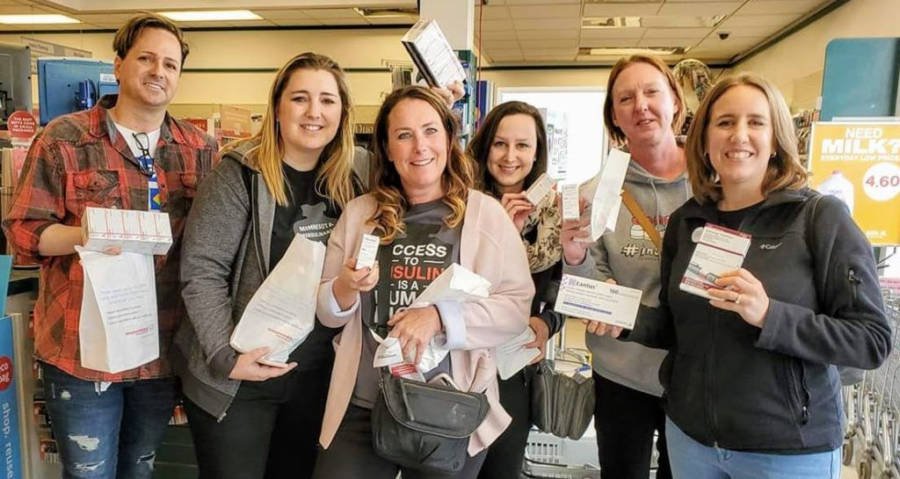 A self-described “caravan of Americans” with Type 1 diabetes made the journey to Canada last weekend for far cheaper insulin than they can get at home.

“We’re on a #CaravanToCanada because the USA charges astronomical prices for insulin that most people can’t afford,” tweeted Quinn Nystrom, who documented the group’s trip online.

The group of six Minnesotans — including parents going on their children’s behalf — drove 1,000 km to get to a Shoppers Drug Mart in Fort Frances, Ont. Throughout the trip, Nystrom used the hashtag #insulin4all” as a call to action. She wants the American government to do more to enact stronger legislation and make medication affordable for patients.

Getting Insulin in Canada

What helps keep Canadian pharmaceutical prices for insulin and other drugs low is primarily the federal Patented Medicine Prices Review Board that sets a price cap for patented drugs.

In Canada, although most insulin users obtain prescriptions from their doctors, the drug is obtainable to any patient who needs it — including those visiting from outside the country.

The Group Plans to come Back

Nystrom and the others who crossed the border over the weekend are all part of an online Facebook support group for those with diabetes. An even larger groups is planned to come again during the summer.

Next post THIS WEEKEND - Check Out The Handmade Market!