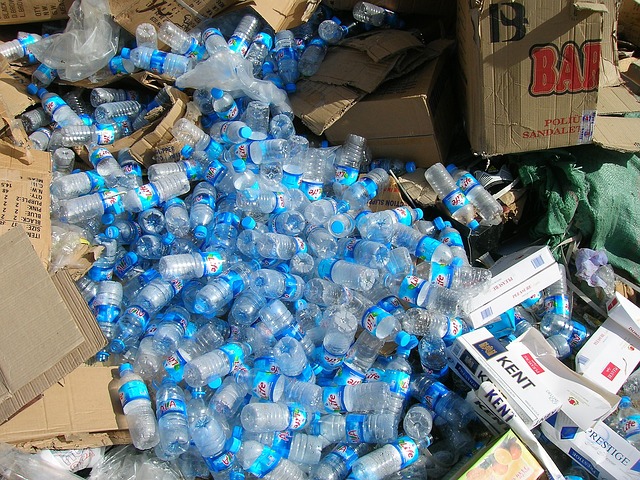 It may be deceiving on garbage collection day when you see all those filled blue bins because a new report says our system needs radical improvement when it comes to plastics and recycling.

An analysis of Canada’s plastic industry shows the industry making plastic is huge compared to the industry trying to recycle it.  The report, completed by consulting firms Deloitte and ChemInfo Services, says Canadians produced 4.8 million tonnes of plastic to be made into manufactured goods in 2016, and 3.3 million tonnes of it ended up in the trash.

That’s 12 times the amount of plastic that was recycled.

Environment Minister Catherine McKenna says Canada is throwing out billions of dollars of plastic every year but the federal government is developing a plan to have Canadians reuse or recycle all plastics or burn them for energy within 20 years.

The report shows getting there will take “radical changes” in consumer behaviour, an explosion in the number of recycling facilities in Canada, investments in recycling technology, and a slew of government policies such as landfill taxes or requiring products to include a certain amount of recycled material.